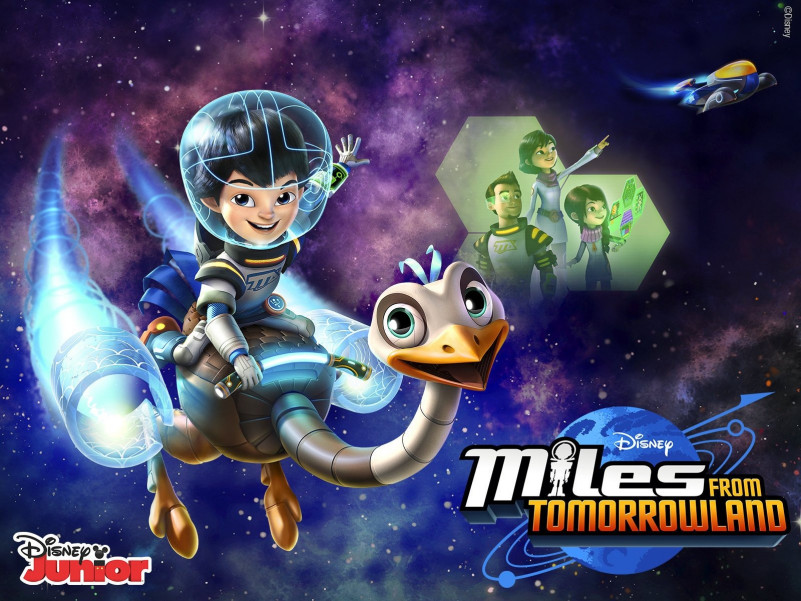 Miles from Tomorrowland is a CGI animated series produced by Disney Junior. The series debuted on February 6, 2015. This series is based on Tomorrowland in Disneyland in California and the Magic Kingdom in Walt Disney World in Florida.