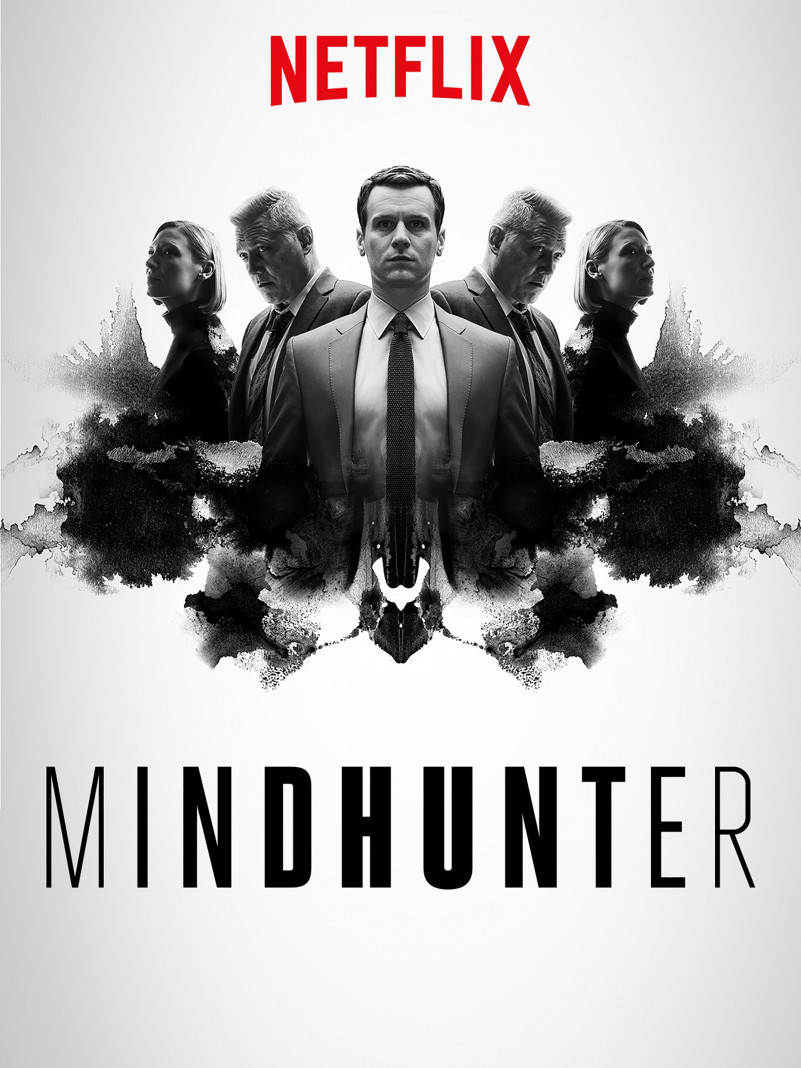 Mindhunter is a drama web television series premiered on Netflix on October 13, 2017. It is based on the crime book Mind Hunter: Inside The FBI’s Elite Serial Crime Unit written by Mark Olshaker and John E. Douglas.