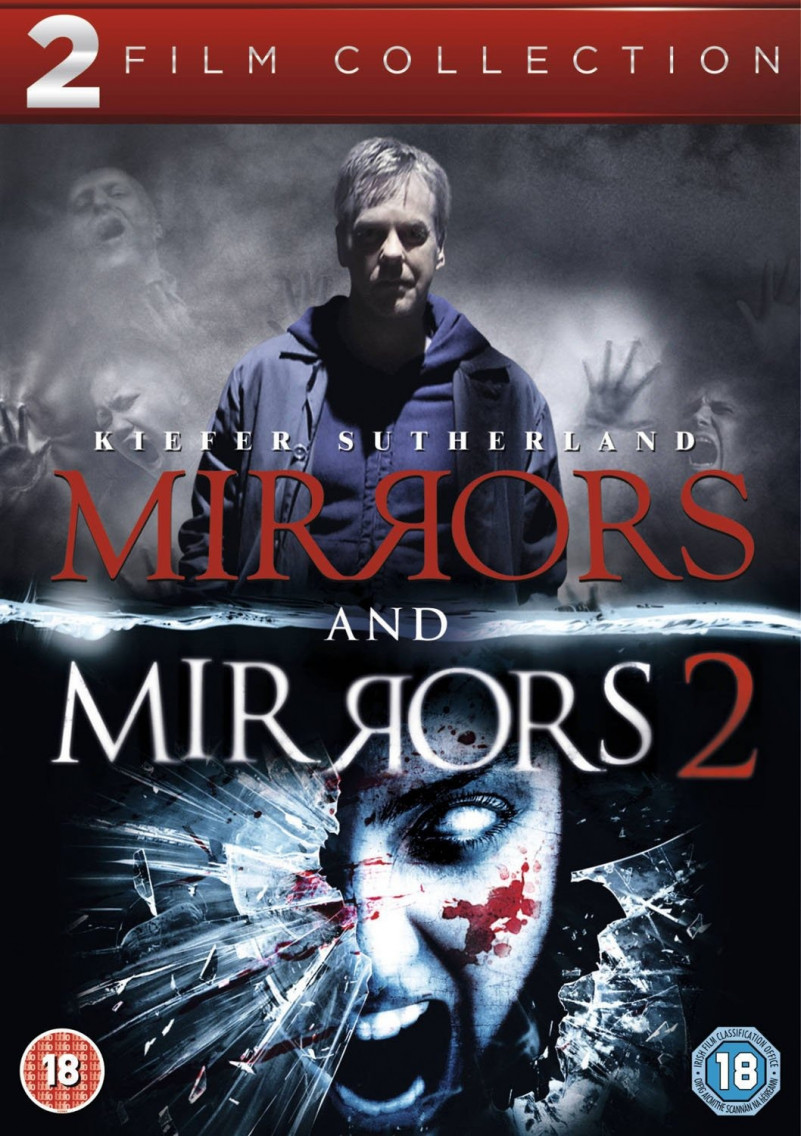 Mirrors 2 is a 2010 American supernatural horror film. It is a stand-alone sequel to the 2008 film Mirrors. Released by 20th Century Fox in direct-to-video format, the film is written by Matt Venne and is directed by Víctor García. It is available on DVD and Blu-ray Disc. 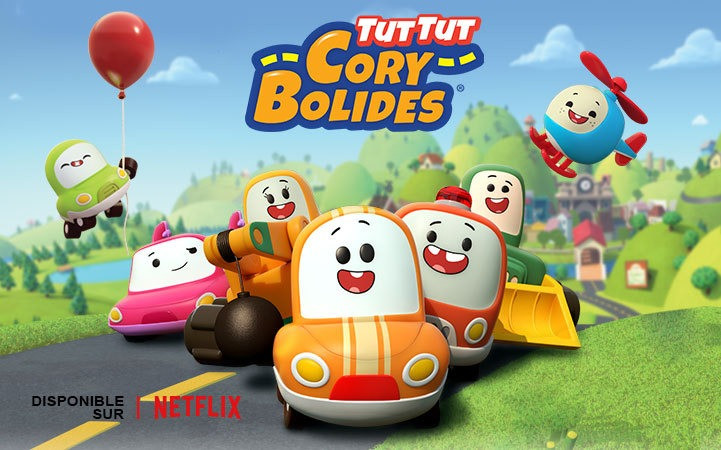 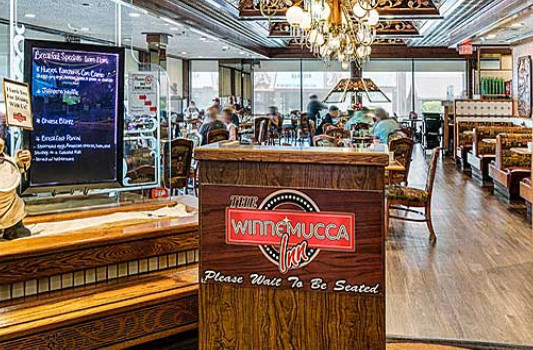 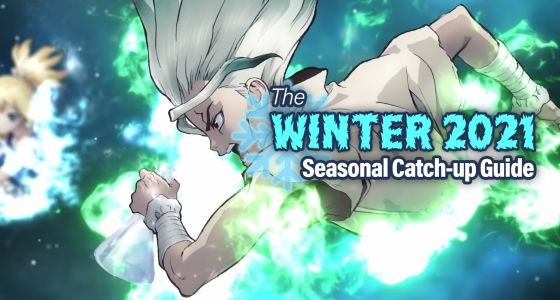 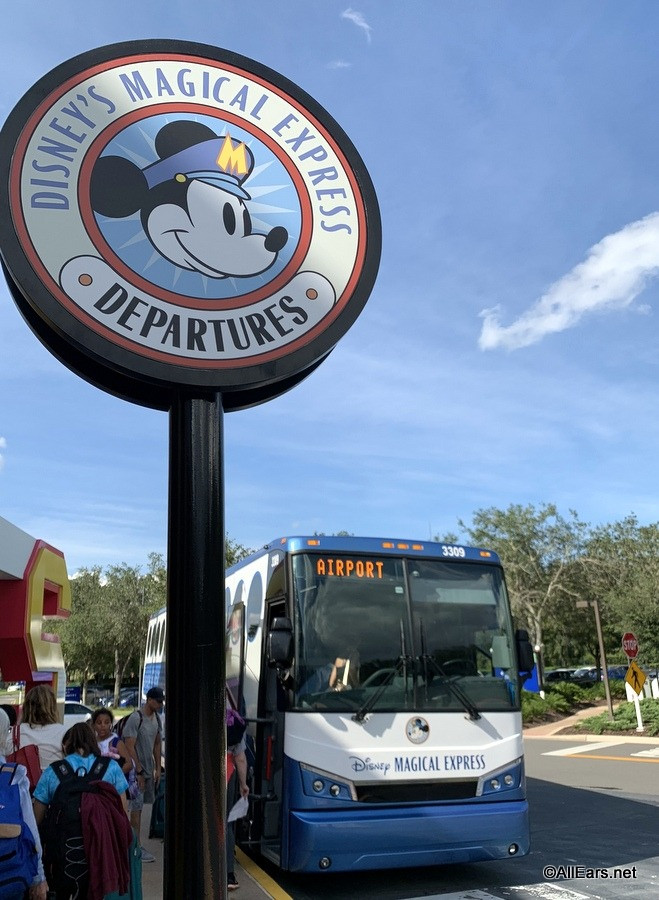