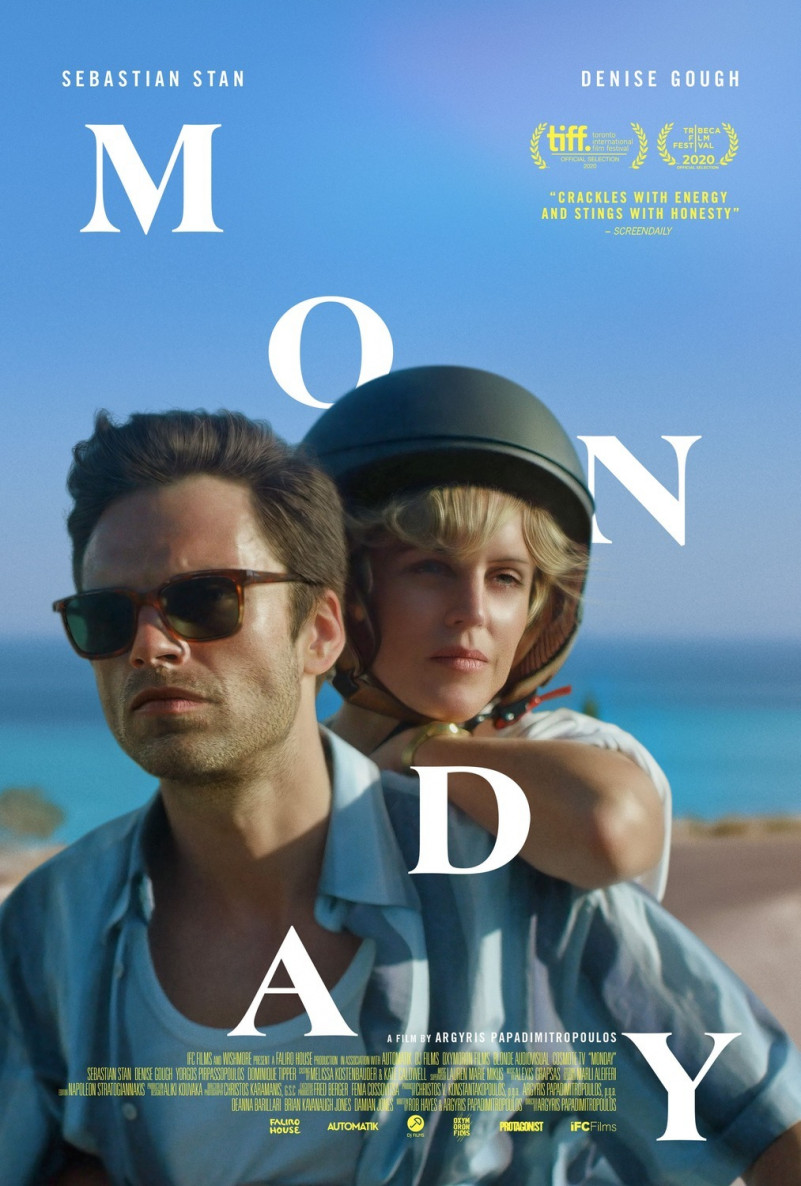 The film had its world premiere on September 11, 2020, at the Toronto International Film Festival as part of TIFF Industry Selects. It is scheduled to be released in the United States on April 16, 2021, by IFC Films.