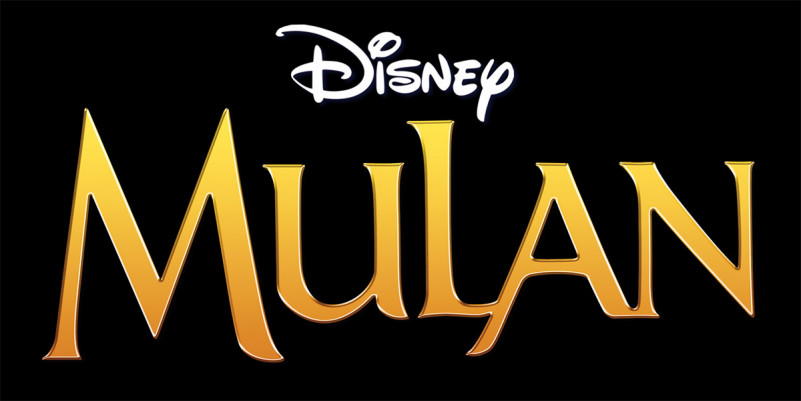 Mulan is an upcoming 2020 American epic action drama film directed by Niki Caro, with the screenplay by Rick Jaffa, Amanda Silver, Lauren Hynek and Elizabeth Martin, and produced by Walt Disney Pictures. The film is based on the Chinese folklore “The Ballad of Mulan” and is a live-action adaptation of Disney’s 1998 animated film of the same name. The film stars Liu Yifei as the eponymous character, alongside Donnie Yen, Jason Scott Lee, Yoson An, Gong Li, and Jet Li in supporting roles.

What Font Was Used in Mulan Poster?

The title “Mulan” in the poster seems to be custom designed. And it has been customized. A font called Mulan Font is very similar to the lettering of it. You can download them for free at the link below