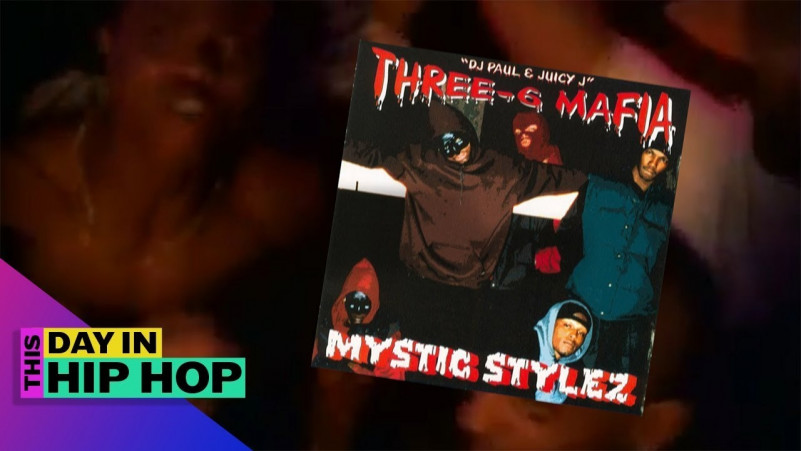 Mystic Stylez is the 1995 debut album of American hip hop group Three 6 Mafia. It was produced by founding members DJ Paul and Juicy J and released through Prophet Entertainment, an independent record label of Three 6 Mafia.