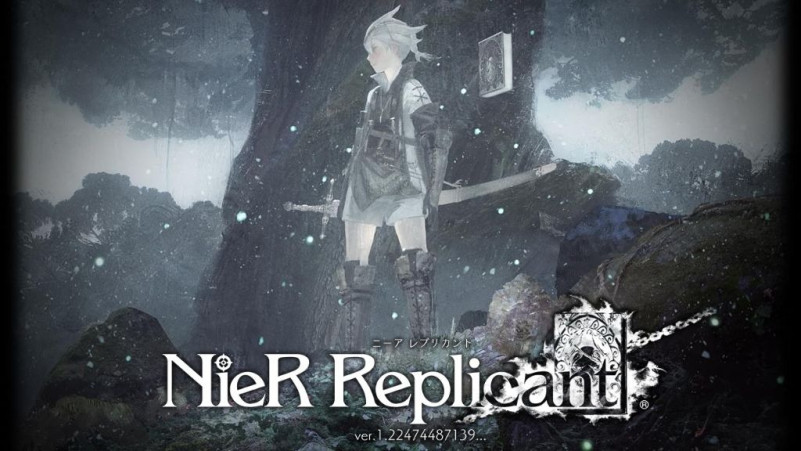 In Japan, there were two versions of the game: NieR Replicant and NieR Gestalt. NieR Replicant focused on Brother Nier and his sister Yonah. In NieR Gestalt, the main character was Father Nier, and Yonah his daughter. Only NieR Gestalt released in the West (under the name NIER) – so excitingly, this will be the first time many people will have played the Replicant version of the game.