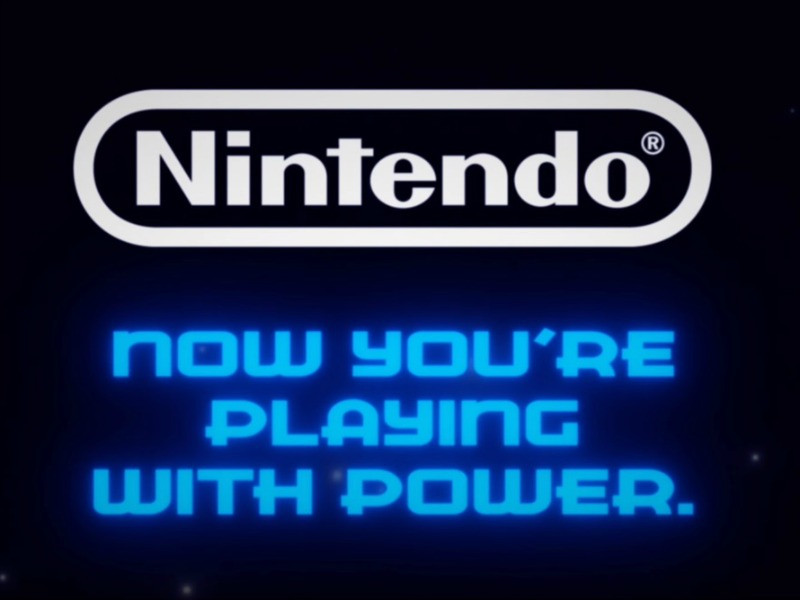 Nintendo, a video game developer and publisher, has engaged in a variety of marketing campaigns. They range from early efforts to appeal to teenagers with “Play It Loud!”, to a more open-ended “Who Are You?” campaign. Nintendo also markets its various consoles and games, sometimes with lavish promotions.

What’s the font used for Now You’re Playing with Power?

The font used for banner is CuppaJoe Font. Designed by Nick’s Fonts.