On The Ground Music Font 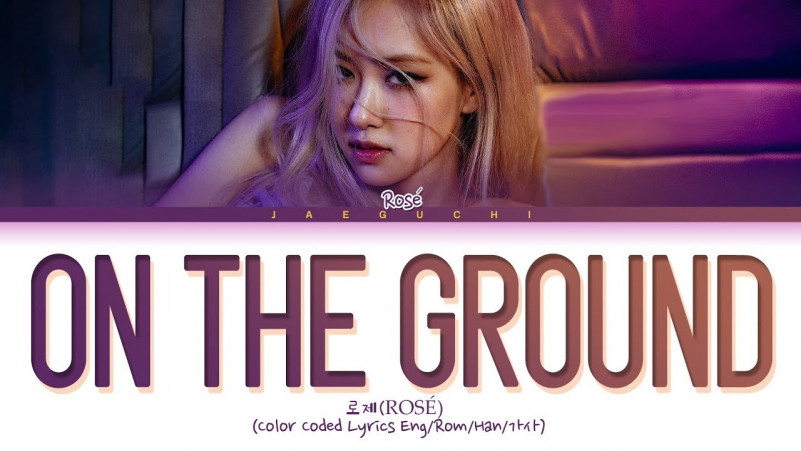 On The Ground (roughly translated: “On the ground”) is the first single in the single album titled R by the New Zealand female singer, who is also a member of Korean girl group Blackpink, Rosé. The track was released on March 12, 2021 by YG Entertainment and Interscope as the album’s official single.

The text on the poster we identify is created by Shakerato Font.

On The Ground Music Font