Once Upon a Time (TV series) Font 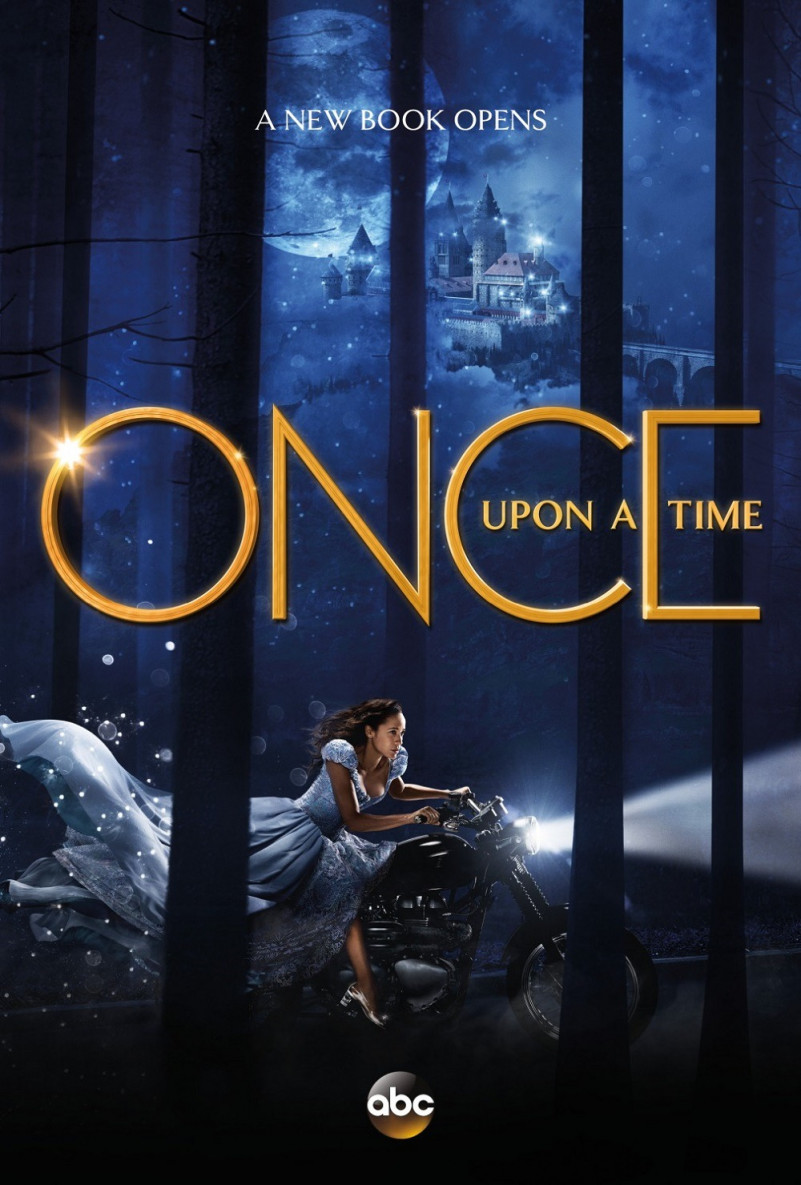 Once Upon a Time is an American fantasy adventure drama television series that aired on ABC from October 23, 2011 to May 18, 2018. The first six seasons are largely set in the fictitious seaside town of Storybrooke, Maine, with the characters of Emma Swan and Regina Mills as the leads, while the seventh and final season takes place in Seattle, Washington, in the fictitious neighborhood of Hyperion Heights, with a new main narrative led by Henry Mills and Regina. The show borrows elements and characters from Disney and popular Western literature, folklore, Greek mythology, and fairy tales.

The text on the poster identifies two other typefaces: Clarice Font  and Neutraface Display Font

Once Upon a Time (TV series) Font