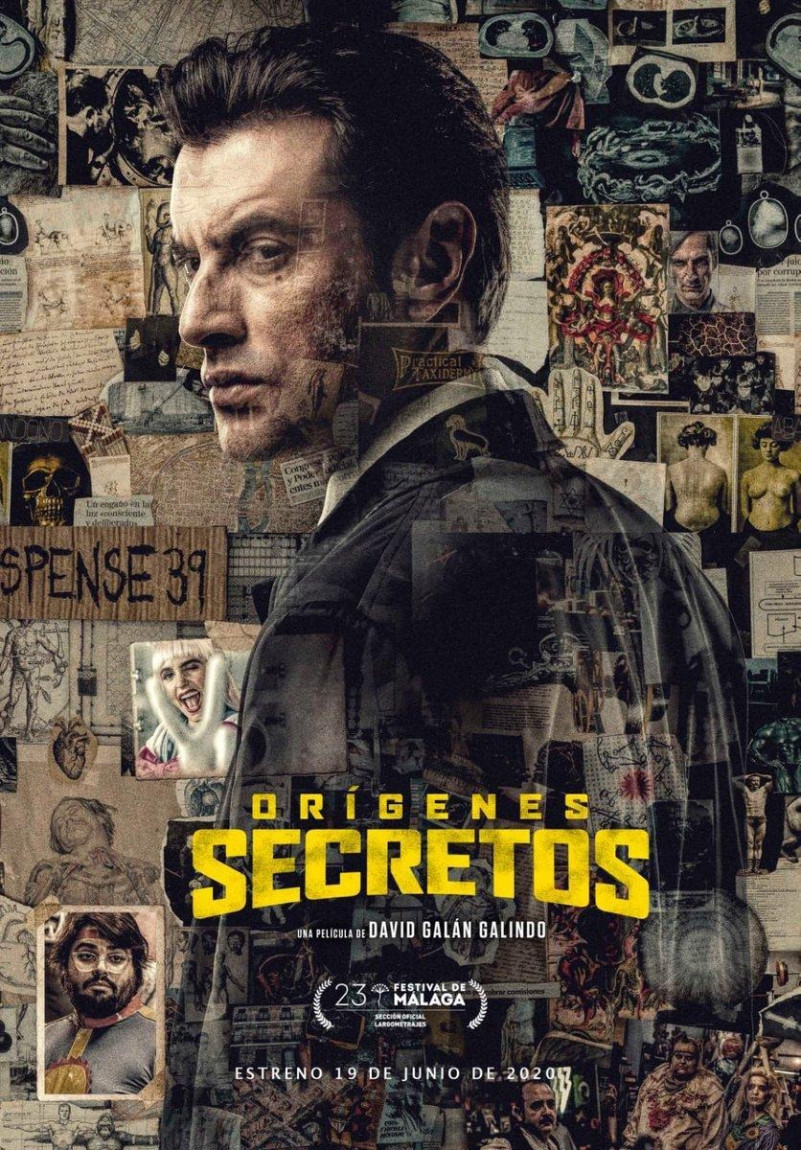 Unknown Origins (Spanish: Orígenes secretos) is a 2020 Spanish film directed by David Galán Galindo, written by David Galán Galindo and Fernando Navarro, based on Galindo’s novel of the same name, and starring Verónica Echegui, Leonardo Sbaraglia and Javier Rey.The film was released on August 28, 2020 on Netflix. The film was scheduled to show at the 2020 Málaga Film Festival, but filmmakers pulled it from the schedule when the festival dates changed from March to August.

“Agency FB” is the font used in Orígenes secretos poster.