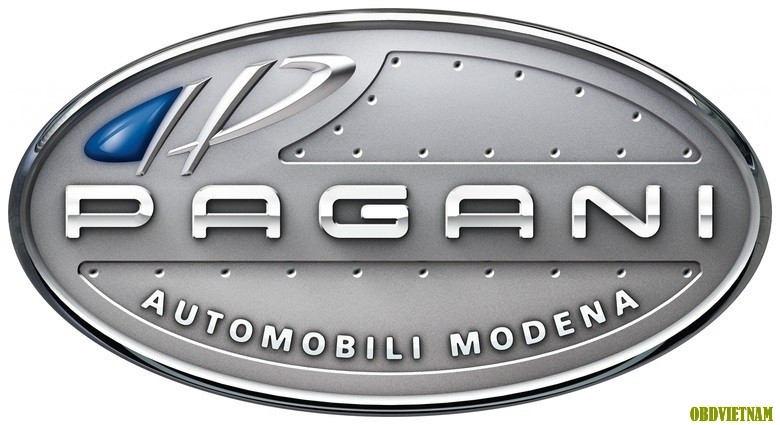 Horacio Pagani (born 1960 in Argentina) resigned from the management of Lamborghini’s composite materials department in the late 1980s and founded Pagani in the field of composite production. After working with Lamborghini for some time, Pagani decided to produce a car and started a project called C8.

The car underwent a successful test after several name changes, which helped Mercedes-Benz to provide a 12-cylinder engine. Finally, the production of the company’s first car, the Zonda C12, began in 1999.

The text “Pagani ” on the logo we identify is created by Arkitech Font.