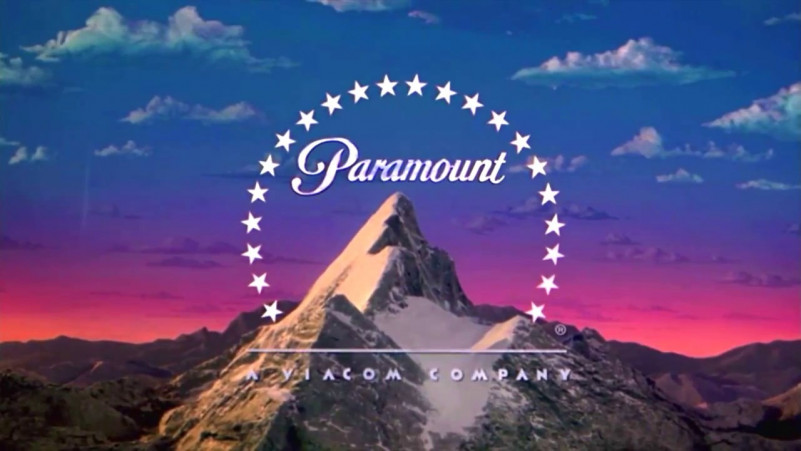 “Paramountain ” is the font used in Paramount poster. 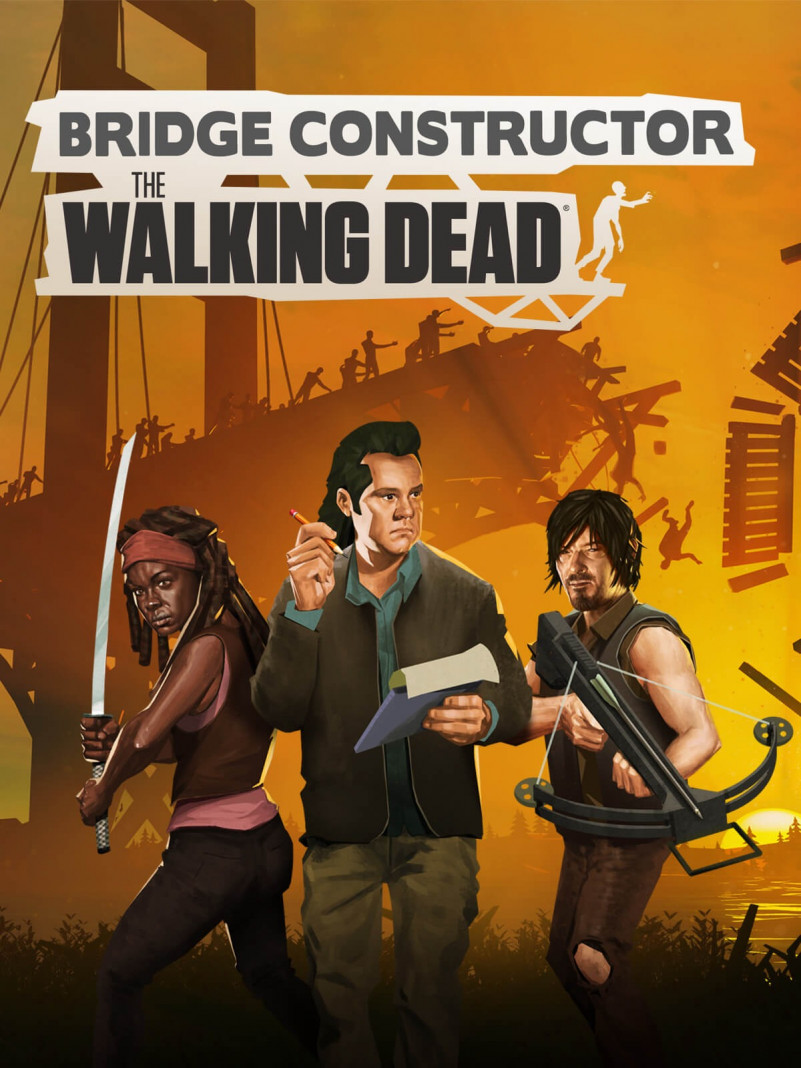 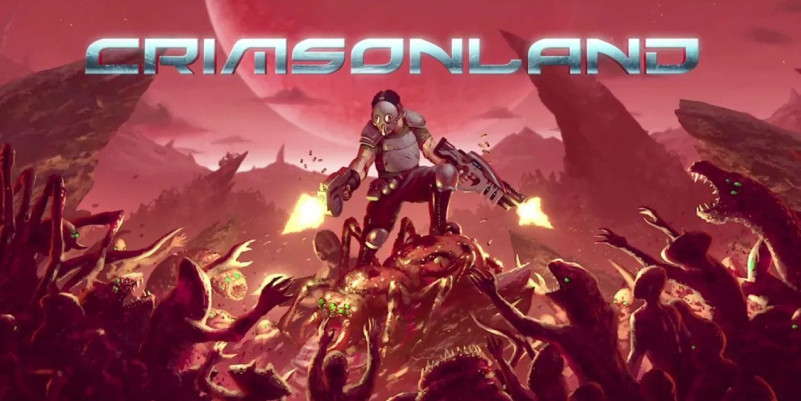 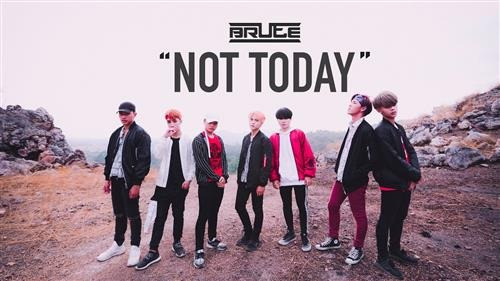 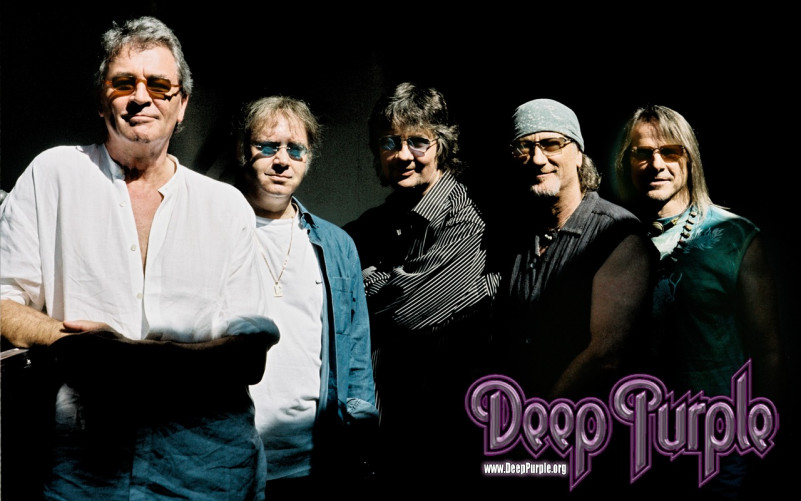 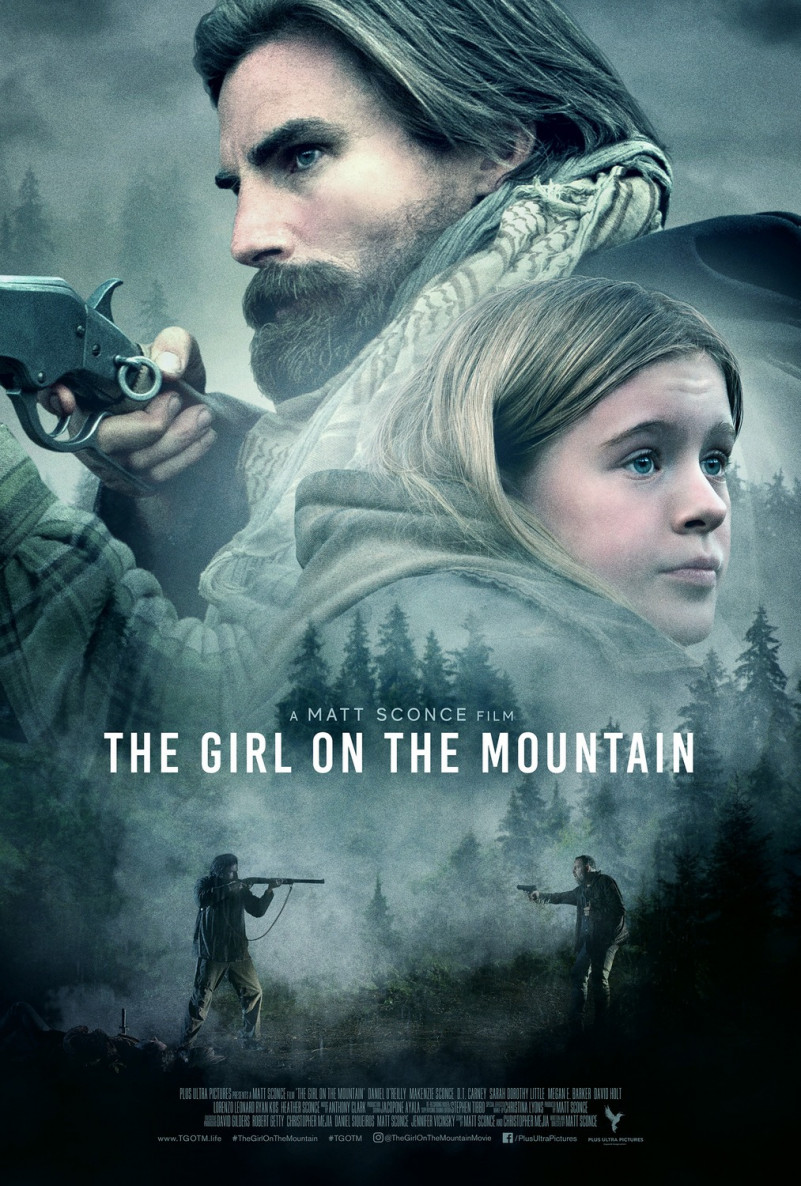 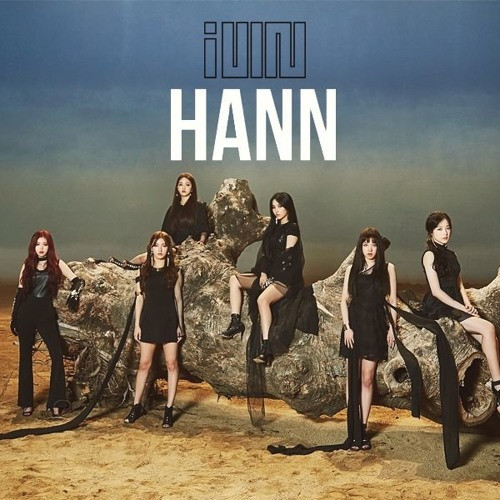 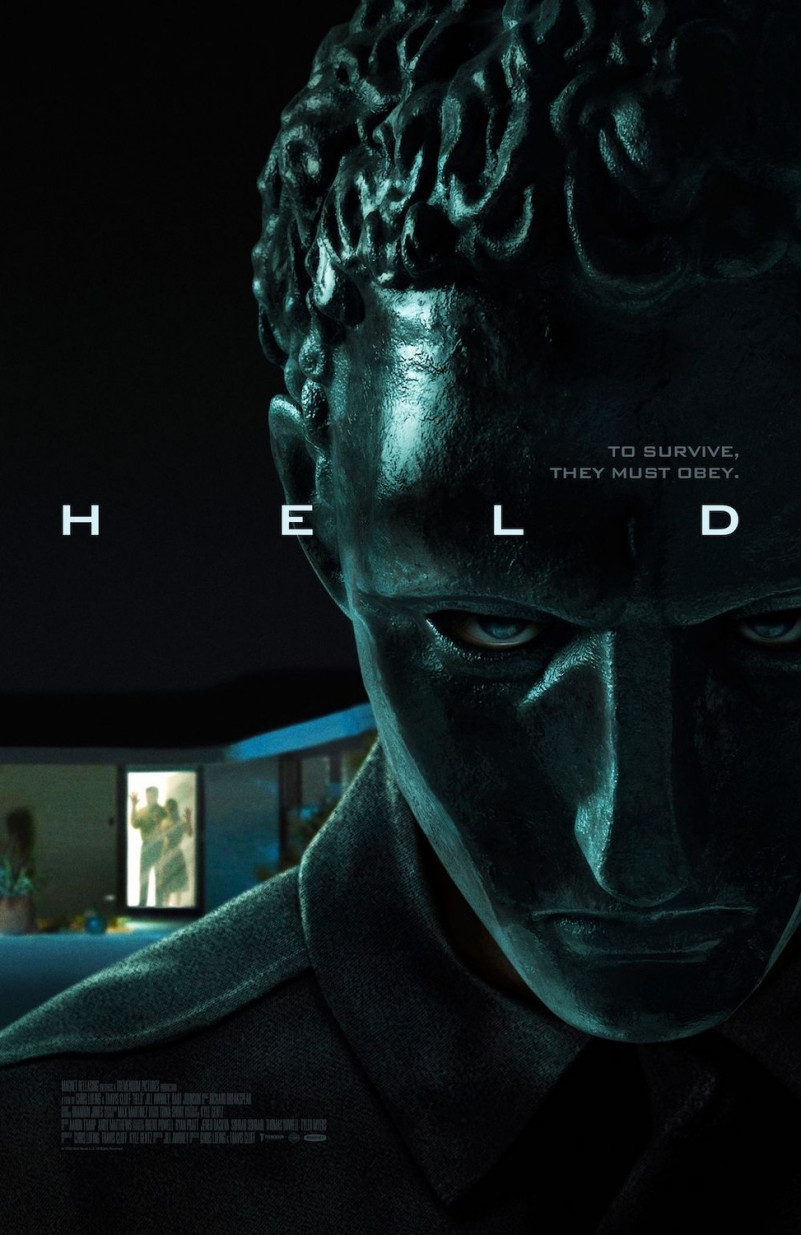 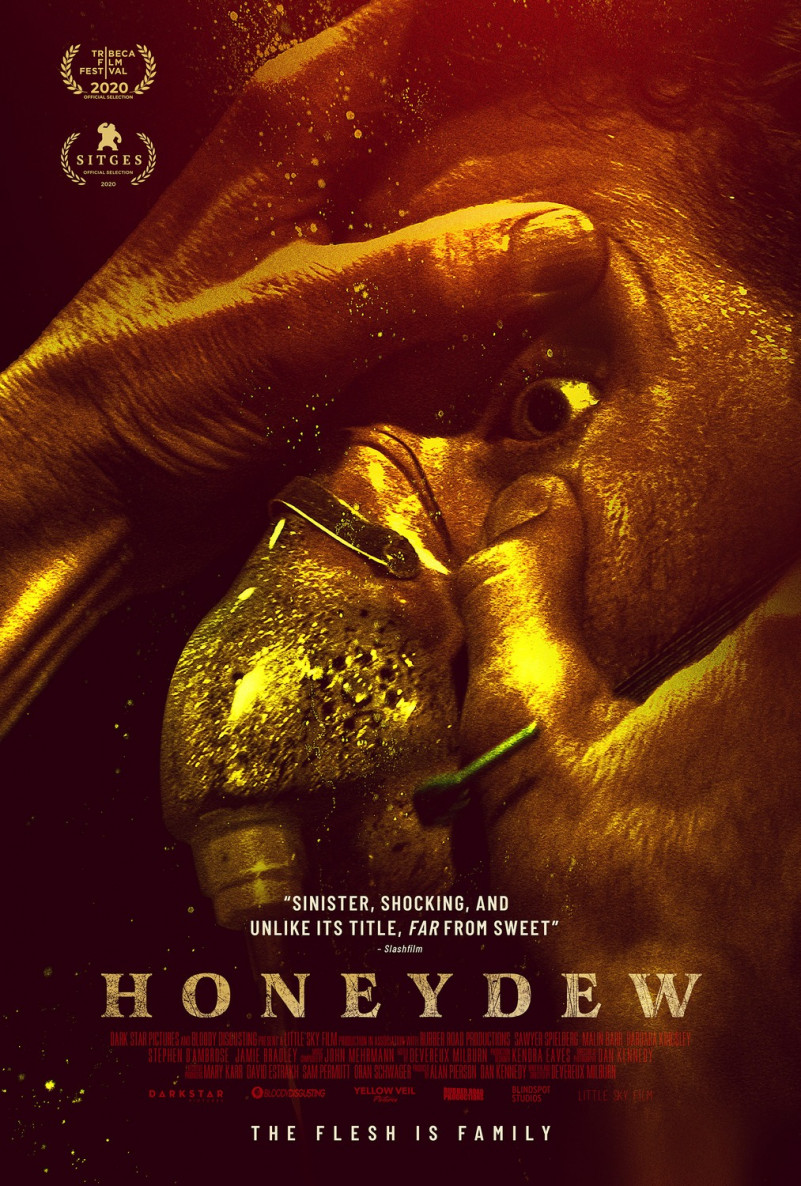 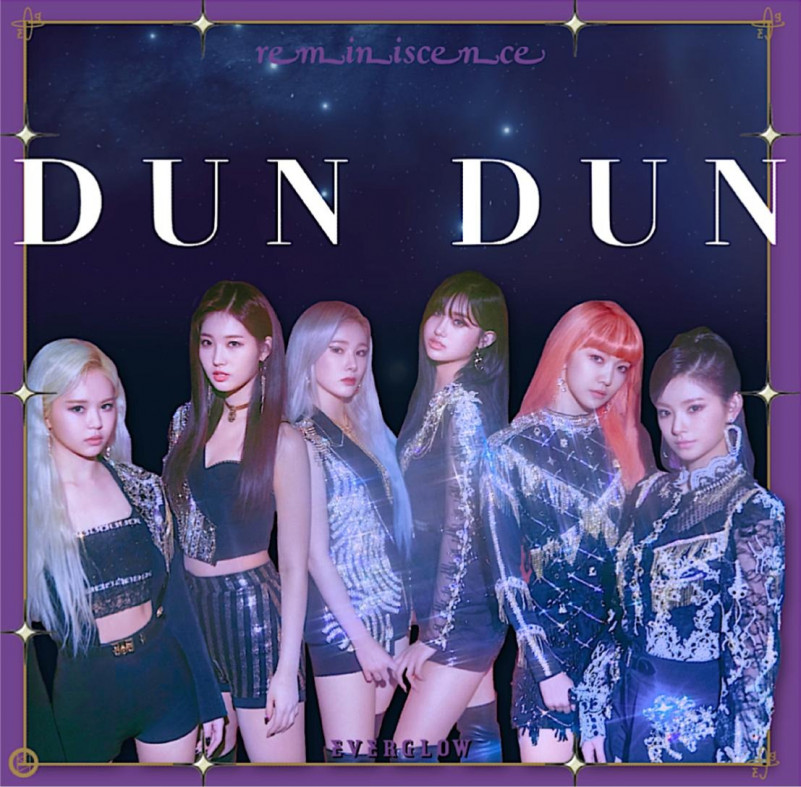 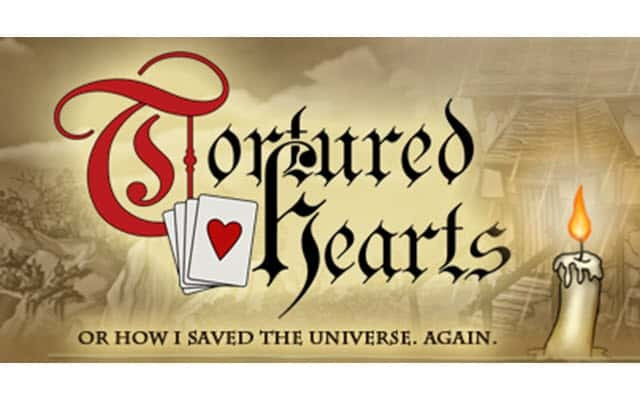 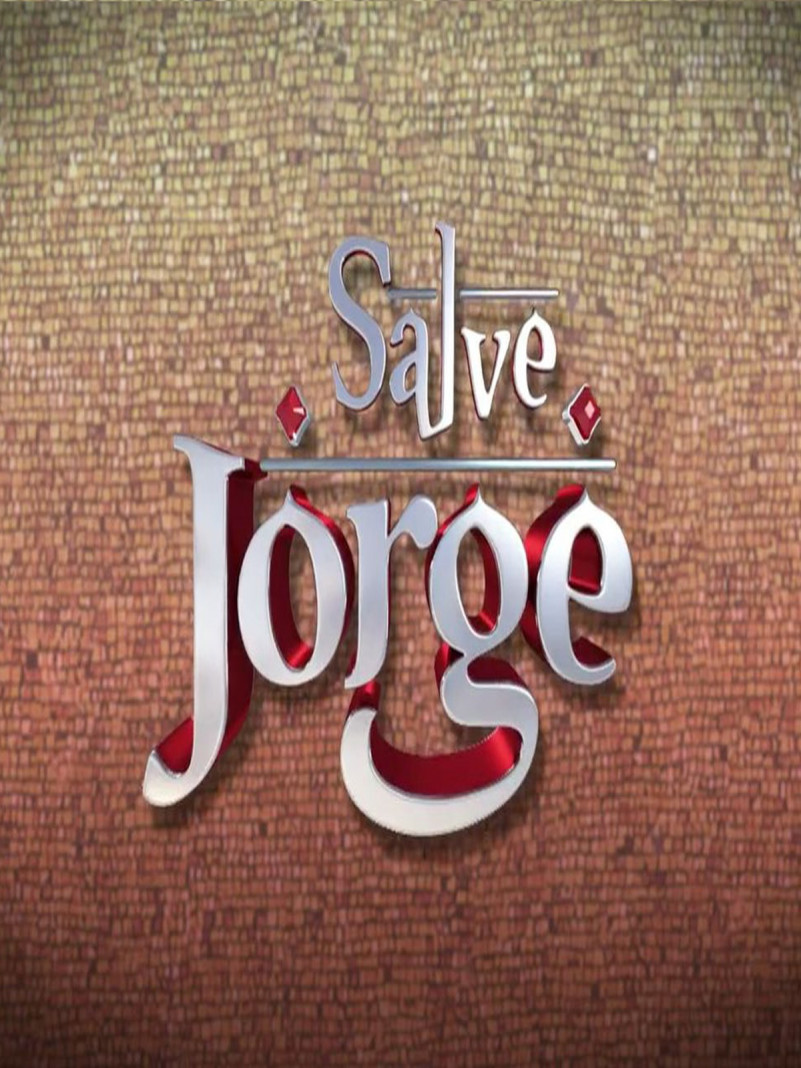 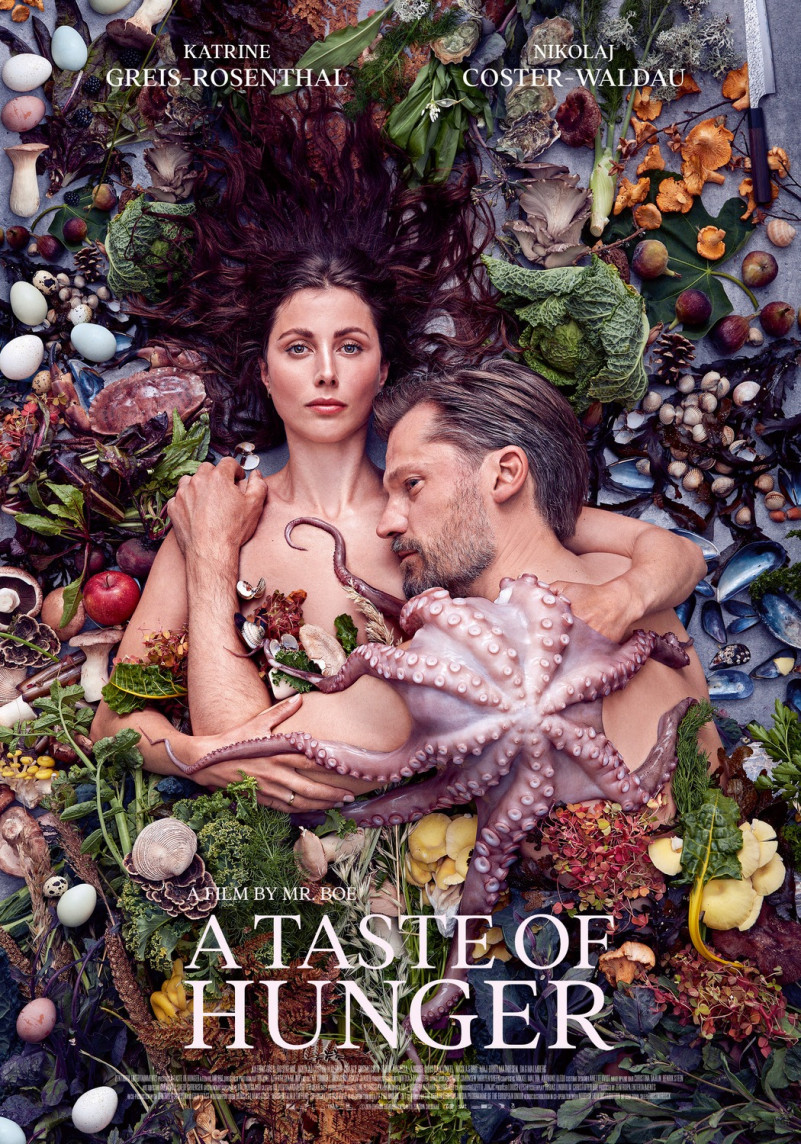