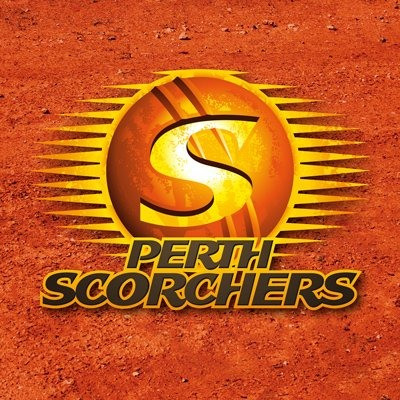 The Scorchers are the most successful team in BBL history, winning three championships and coming runners up twice. They were defeated in their second final by the Brisbane Heat in BBL02. They then won the next two consecutive championships, becoming the first team to achieve the feat in the league’s history. These wins came against the Hobart Hurricanes and the Sydney Sixers in a last-ball thriller at Canberra’s Manuka Oval.

The text on the logo we identify is created by Sprint Font. Sprint was designed by Aldo Novarese and published by Linotype. Sprint contains 2 styles and family package options.