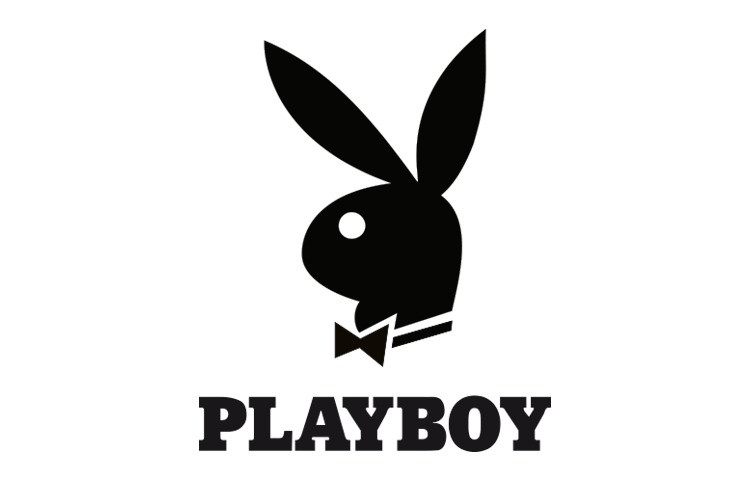 Playboy is an American men’s lifestyle and entertainment magazine, formerly in print and currently online. It was founded in Chicago in 1953, by Hugh Hefner and his associates, and funded in part by a $1,000 loan from Hefner’s mother. Notable for its centerfolds of nude and semi-nude models (Playmates), Playboy played an important role in the sexual revolution and remains one of the world’s best-known brands, having grown into Playboy Enterprises, Inc. (PEI), with a presence in nearly every medium. In addition to the flagship magazine in the United States, special nation-specific versions of Playboy are published worldwide.

The font used for the Playboy logo is Rockwell Font . Rockwell was designed by Frank Pierpont and published by Monotype. Rockwell contains 9 styles and family package options.