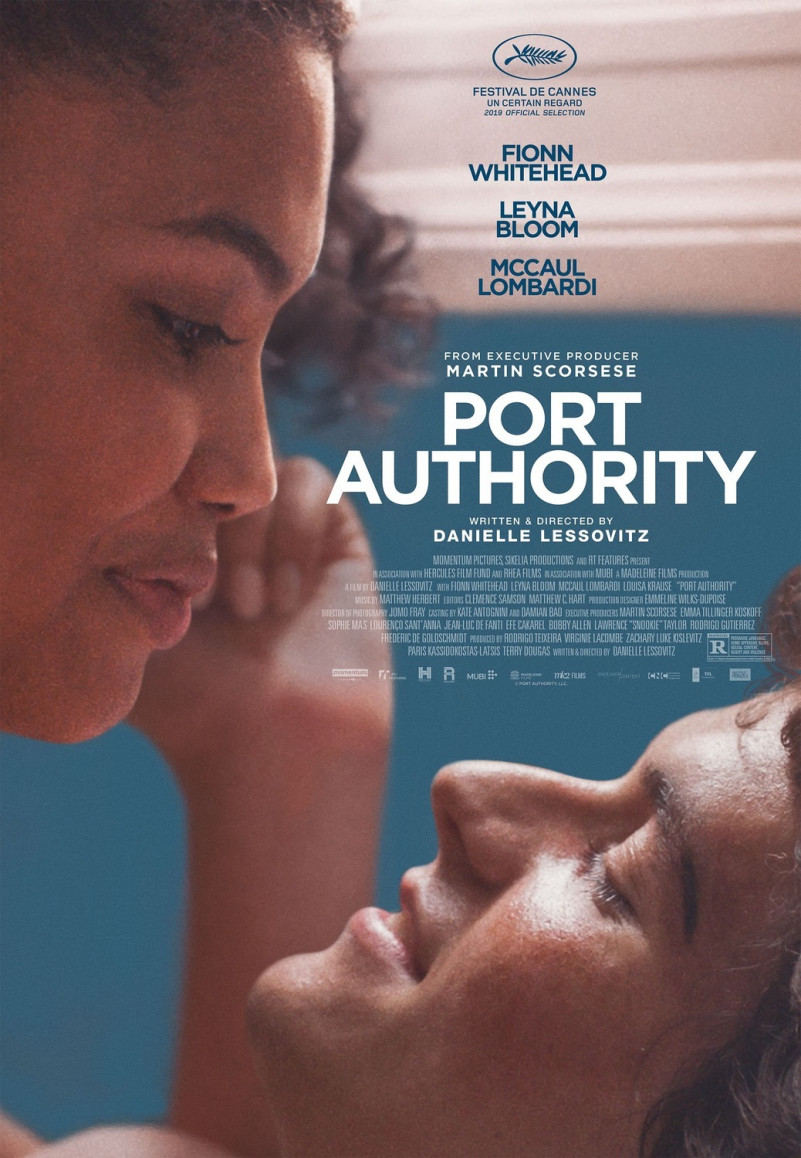 It had its world premiere at the Cannes Film Festival in the Un Certain Regard section on May 18, 2019. It was released in France on September 25, 2019, by ARP Selection, and is scheduled to be released in the United States on May 28, 2021, by Momentum Pictures.