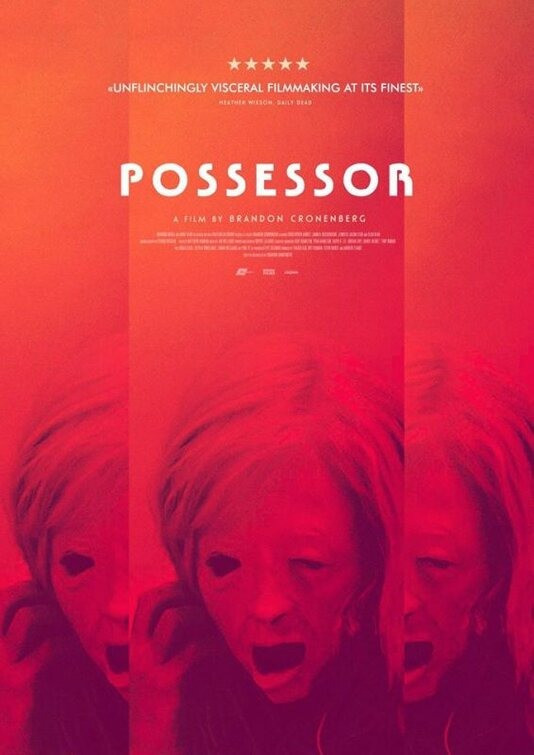 It had its world premiere at the Sundance Film Festival on January 25, 2020. It is scheduled to be released on October 9, 2020, by Neon. The film has been critically acclaimed, particularly for its originality and the performances from Riseborough, Abbott, Leigh, and Graham.

“Tabasco” is the font used in Possessor poster. Tabasco was published by SoftMaker. Tabasco contains 3 styles and family package options.