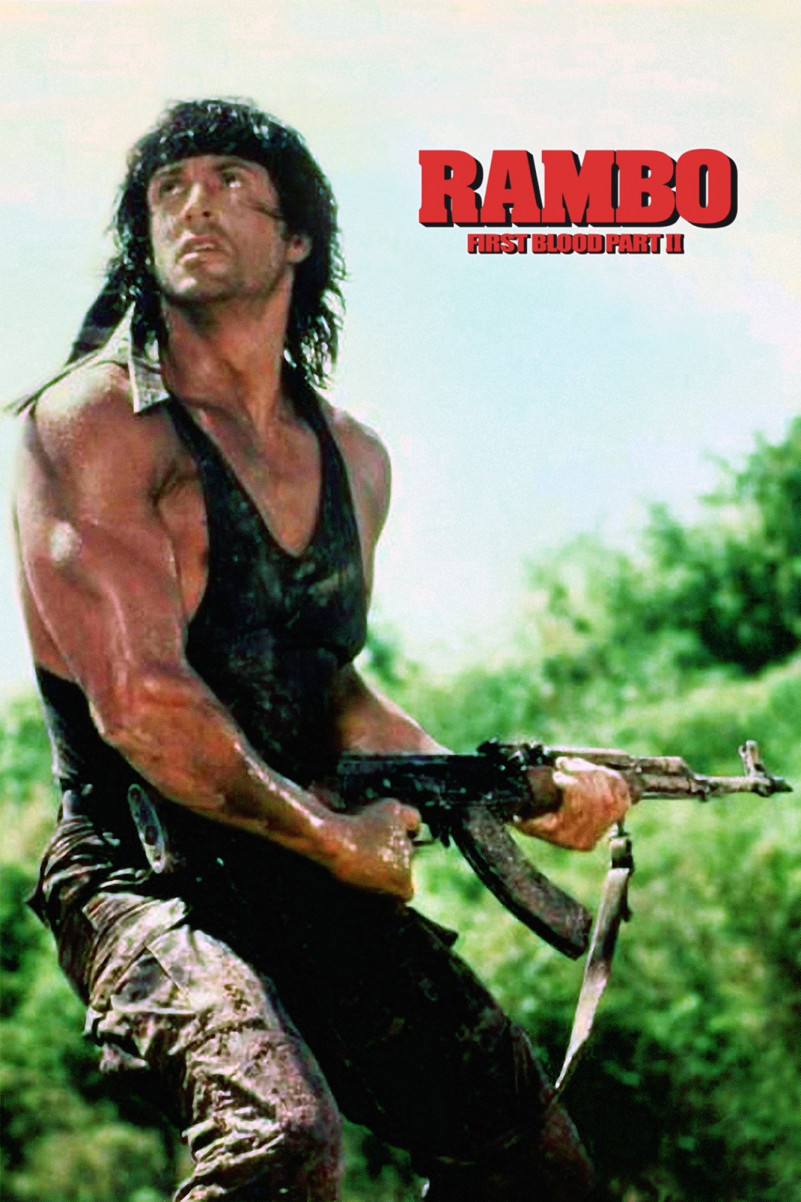 In 1982, in the film, Rambo: first blood, Sylvester Stallone starred as John Rambo, and over the next three decades, three more sequels were made about Rambo’s adventures in different countries, most of which can be said to be well received. They were met by the audience. In all, John Rambo’s character is one of the most classic movie heroes still alive.

John Rambo is a rebellious and warrior with mental problems stemming from the harrowing experiences that, although for the past forty years, were a full-fledged killing machine, the goals he pursued and the innate qualities of the hero of past decades in cinema. However, cinema enthusiasts have enjoyed seeing this hero on screen.

The text “Rambo ” on the poster we identify is created by Aachen Font.