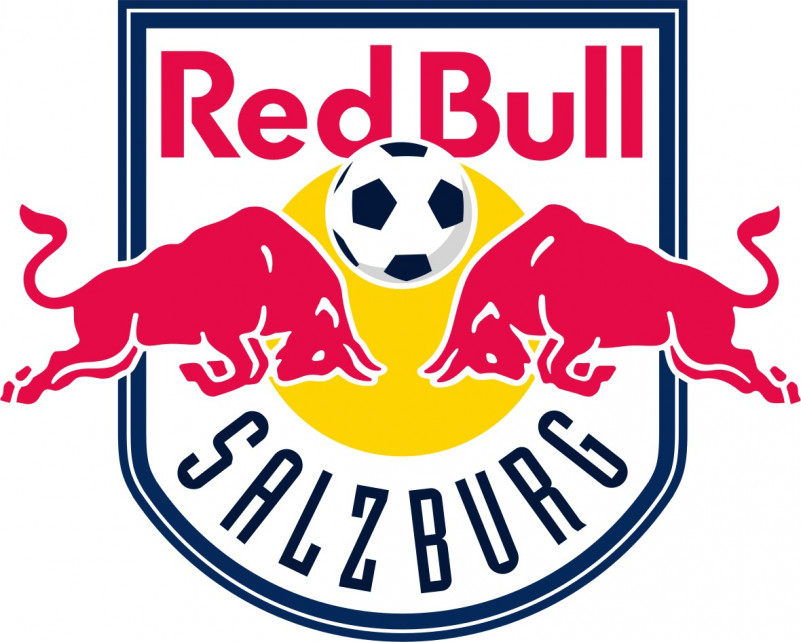 FC Red Bull Salzburg is an Austrian football club based in Wals-Siezenheim. Their home ground is the Red Bull Arena. Due to sponsorship restrictions, the club is known as FC Salzburg and wears a modified crest when playing in UEFA competitions.

The club was known as SV Austria Salzburg, and had several sponsored names, before being bought by Red Bull GmbH in 2005 who renamed the club and changed its colours from its traditional violet and white to red and white. The change resulted in some of the team’s fans forming a new club, SV Austria Salzburg.

The text “Salzburg” on the logo we identify is created by Industria Solid Font. Industria was designed by Neville Brody and published by Adobe. Industria contains 2 styles and family package options.