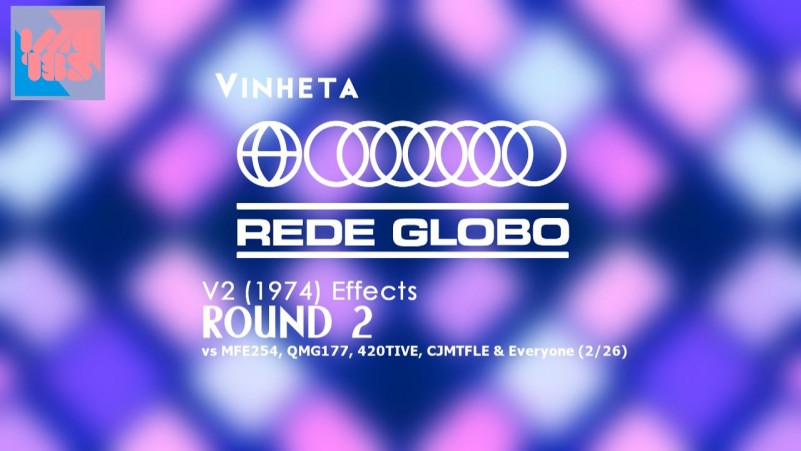 Rede Globo (Portuguese: [ˈʁedʒi ˈɡlobu], Globe Network), or simply Globo, is a Brazilian free-to-air television network, launched by media proprietor Roberto Marinho on 26 April 1965. It is owned by media conglomerate Grupo Globo, being by far the largest of its holdings. Globo is the largest commercial TV network in Latin America and the second-largest commercial TV network in the world just behind the American ABC Television Network and the largest producer of telenovelas. All of this makes Globo renowned as one of the most important television networks in the world and Grupo Globo one of the largest media groups.

The text on the logo we identify is created by Microgramma EF Font.