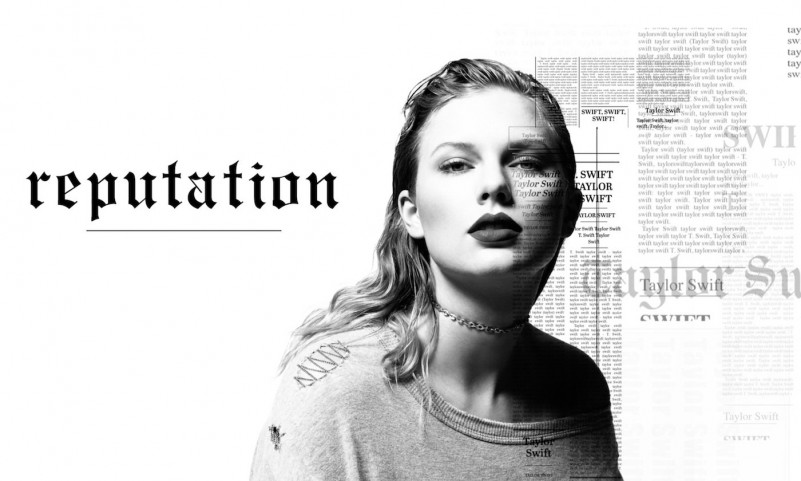 Reputation is a 2017 studio album by American singer-songwriter Taylor Swift. It was released on November 10 through Big Machine Records. The album’s lead single, “Look What You Made Me Do“, was released on August 25, 2017. 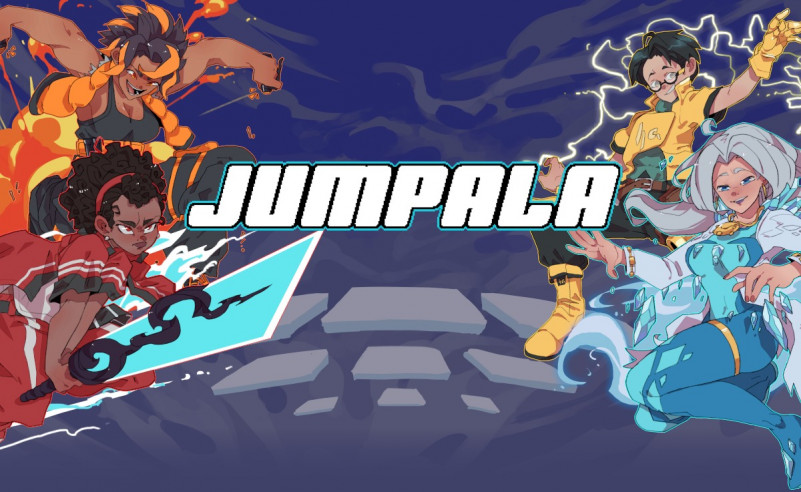 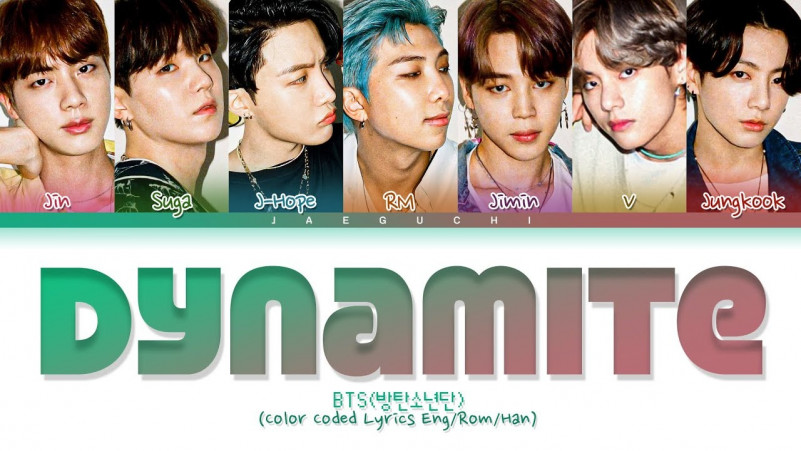 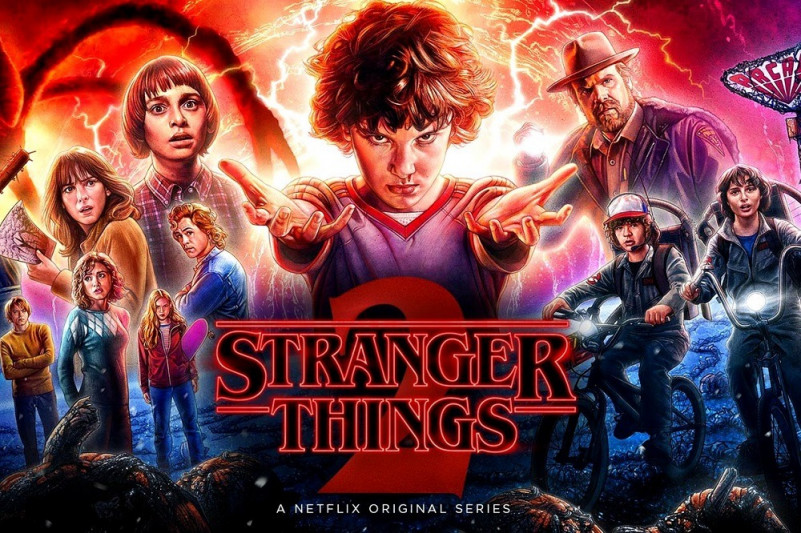