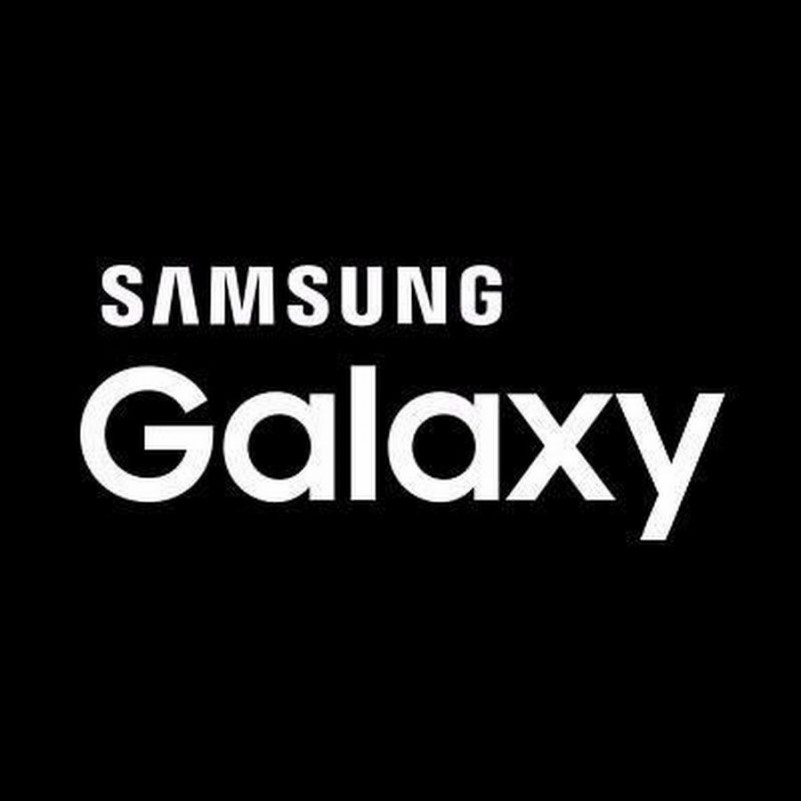 The font used for the logo of the electronics brand is very similar to ITC Avant Garde Gothic Demi Bold Font, and the closest font we can find for the corporate wordmark is Linotype Univers 820 Condensed Black Font.