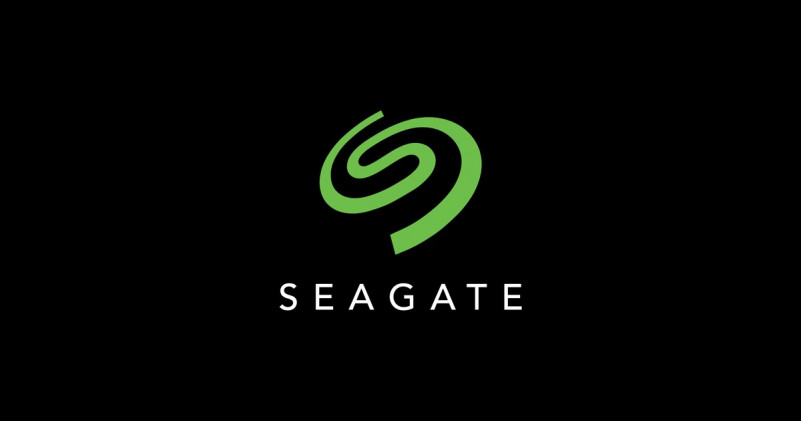 Seagate Technology PLC (commonly referred to as Seagate) is an American data storage company. It was incorporated in 1978 as Shugart Technology and commenced business in 1979. Since 2010, the company is incorporated in Dublin, Ireland, with operational headquarters in Fremont, California, United States.

“Avenir” is the font used in Seagate logo.