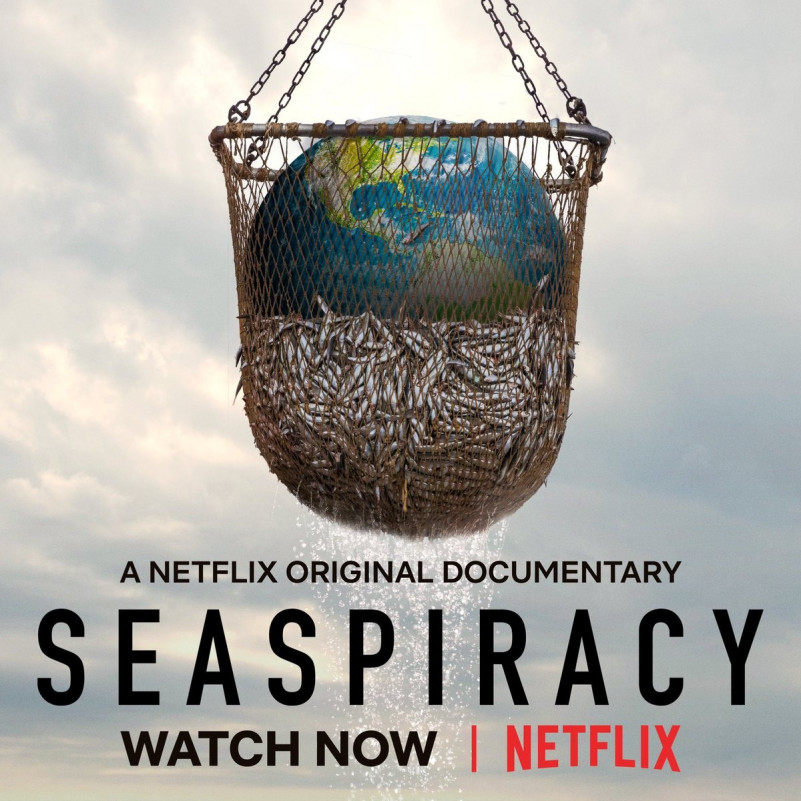 Seaspiracy is a 2021 documentary about the environmental impact of fishing directed by and starring Ali Tabrizi, a British filmmaker.

The film premiered on Netflix globally in March 2021 and garnered immediate attention in several countries. The film received praise for bringing attention to its subject matter but was criticised for overlooking scientific accuracy for the benefit of its narrative. Several organizations and individuals featured in the film have disputed its claims.

“DIN 1451 Std EngSchrift” is the font used in Seaspiracy poster.