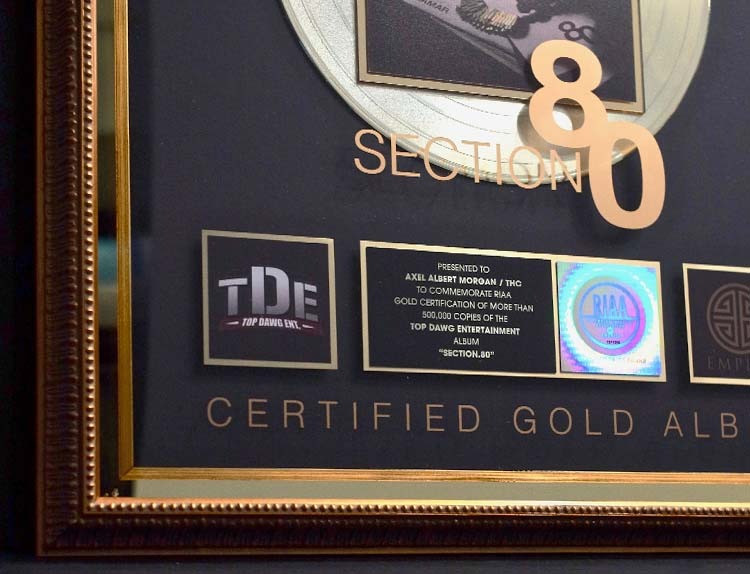 The fonts used for the album is Century Gothic and Bank Gothic.