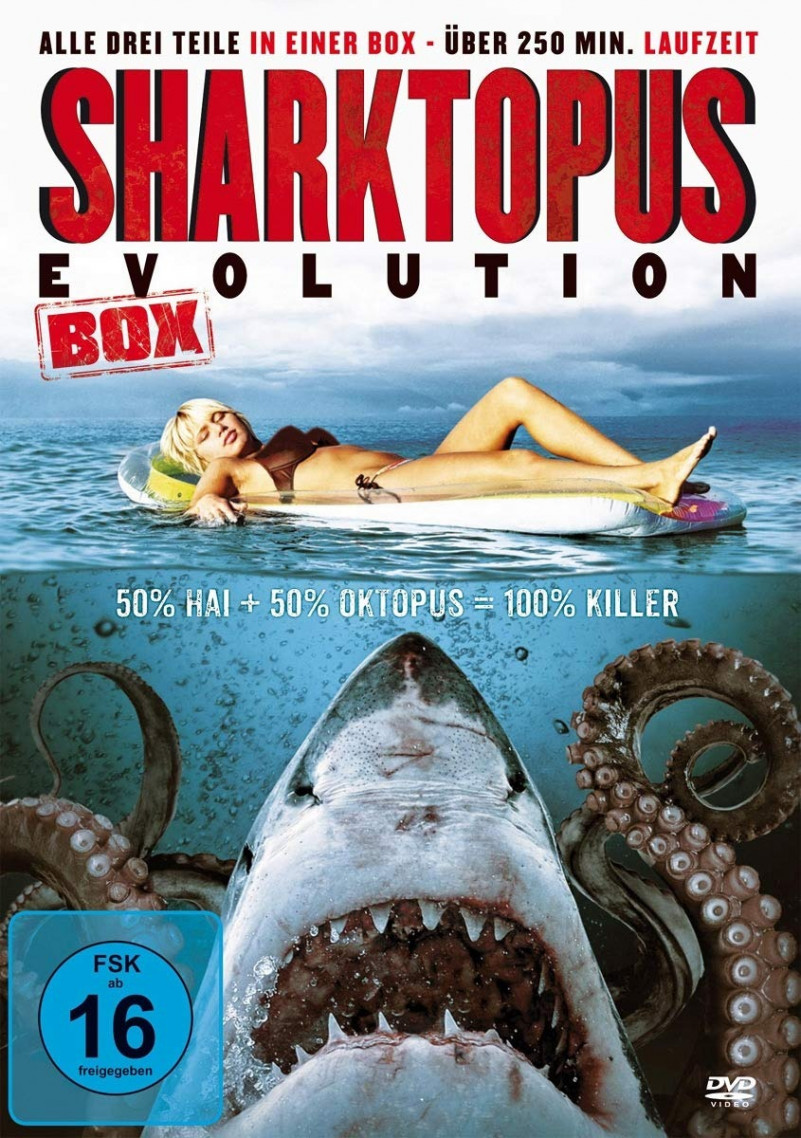 Sharktopus is a 2010 SyFy original horror/science fiction film produced by Roger Corman, directed by Declan O’Brien, and starring Eric Roberts.It is the first film in the Sharktopus franchise.