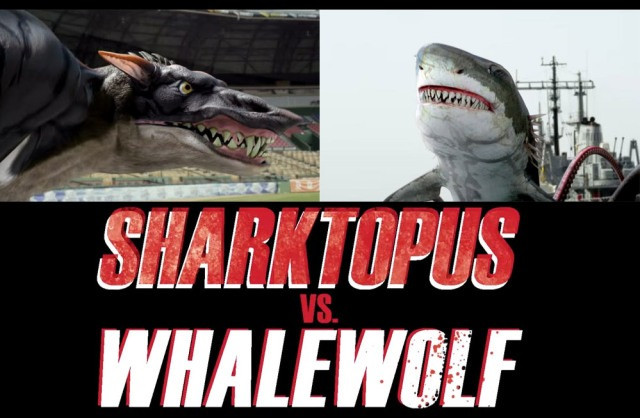 Sharktopus vs. Whalewolf is a television film that premiered on July 19, 2015 on Syfy.It is the third and final installment in the Sharktopus franchise, after Sharktopus (2010) and Sharktopus vs. Pteracuda (2014).