Sierra Burgess Is a Loser Font 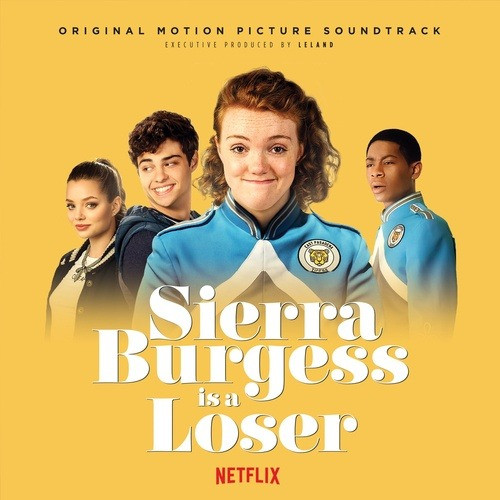 Sierra Burgess Is a Loser is an American teen comedy-drama film directed by Ian Samuels from a screenplay by Lindsey Beer. The film is a modern retelling of the Cyrano de Bergerac story, and stars Shannon Purser, Kristine Froseth, RJ Cyler, and Noah Centineo. The film was released on September 7, 2018, by Netflix.

The text on the poster we identify is created by Carousel Font. Carousel was designed by Gary Gillot and published by ITC. Carousel contains 2 styles and family package options.

Sierra Burgess Is a Loser Font