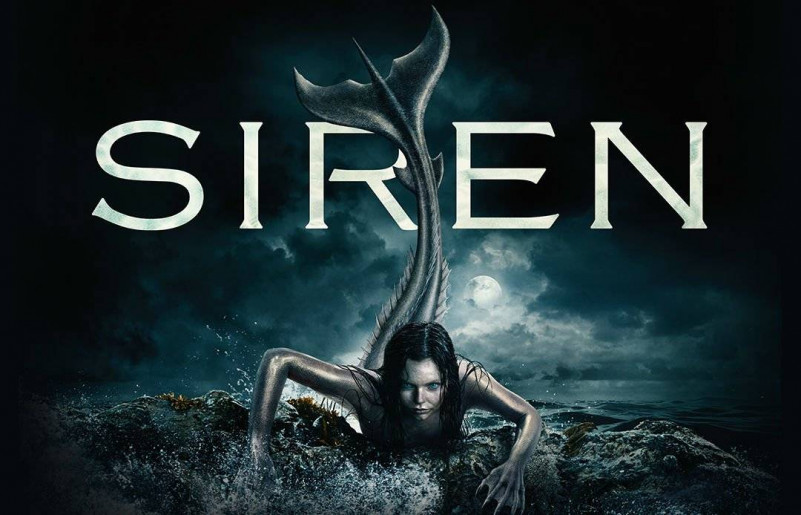 Siren is an American television drama series that premiered on Freeform on March 29, 2018. The first season included 10 episodes.

The text on the poster we identify is created by Bolyar Pro (300) Font. FM Bolyar Pro was designed by Jordan Jelev, Vassil Kateliev and published by The Fontmaker. FM Bolyar Pro contains 6 styles and family package options.