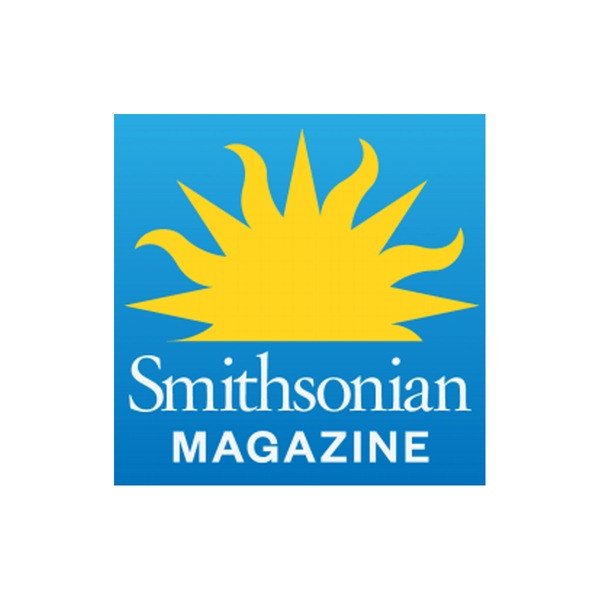 The magazine was launched in 1970 by Edward K. Thompson at the request of the then-Secretary of the Smithsonian, S. Dillon Ripley, with a view to History, science, arts, and nature.

In 1973, the magazine made its first profit. In 1974, blood circulation nearly quadrupled to 635,000, and in 1975 it reached one million milestones – one of the most successful launches of its time. In 1980, Thompson was replaced by Don Moser, who also worked at Life, and in turn, by Kerry Winfrey after retiring in 2001, the two million reached over two million.

The text “Smithsonian Magazine” on the logo we identify is created by Minion Font.