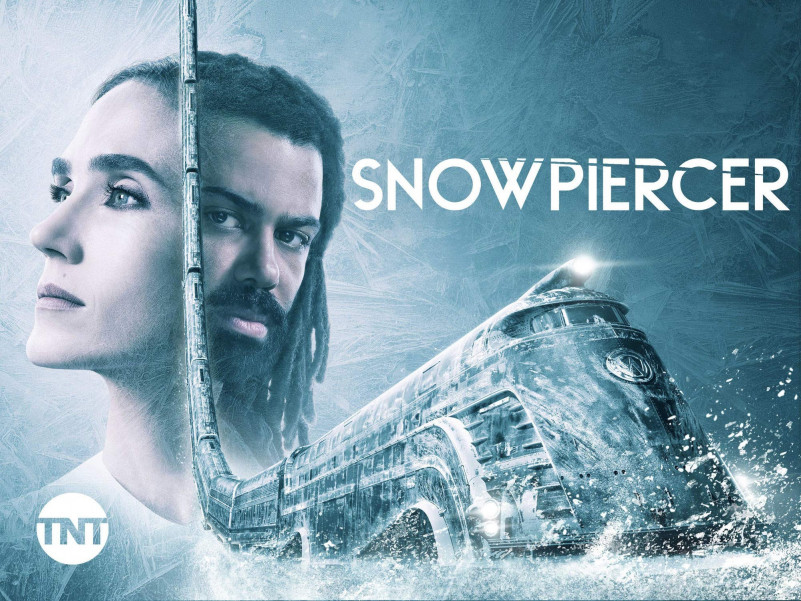 Snowpiercer (Korean: 설국열차; Hanja: 雪國列車; RR: Seolgungnyeolcha) is a 2013 science fiction action film based on the French graphic novel Le Transperceneige by Jacques Lob, Benjamin Legrand and Jean-Marc Rochette.The film was directed by Bong Joon-ho and written by Bong and Kelly Masterson. A South Korean-Czech co-production, the film marks Bong’s English-language debut; almost 85% of the film’s dialogue is in English.

The font used for the Snowpiercer poster is HAUS FONT . HAUS Sans is sans-serif Font , inspired by Bauhaus and historical grotesk typefaces of the 1930s. Available in 6 weights, from “Ultra Light” to “Extra Bold” regular and italic versions.