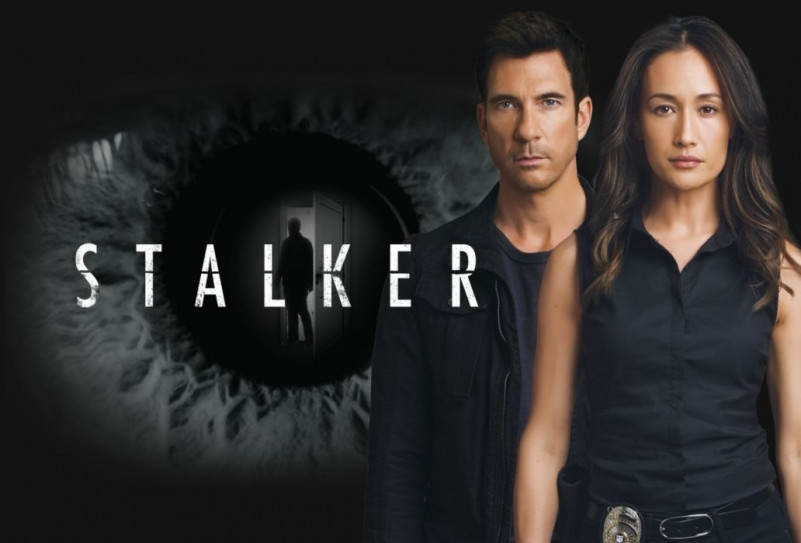 Stalker is an American police procedural television series. This crime drama TV series is about victims of stalking and also the detectives of the LAPD’s Threat Assessment Unit that investigate the crimes.

This TV series ran for one season on CBS, from October 2014 to May 2015 and it aired on Wednesdays for seventeen episodes and on Monday for the last three episodes. The series was canceled after one season by CBS and the show was ended on an unresolved cliffhanger.

The text on the poster we identify is created by  Futura Font.  Futura SB was designed by Paul Renner and published by Scangraphic Digital Type Collection. Futura SB contains 20 styles and family package options.