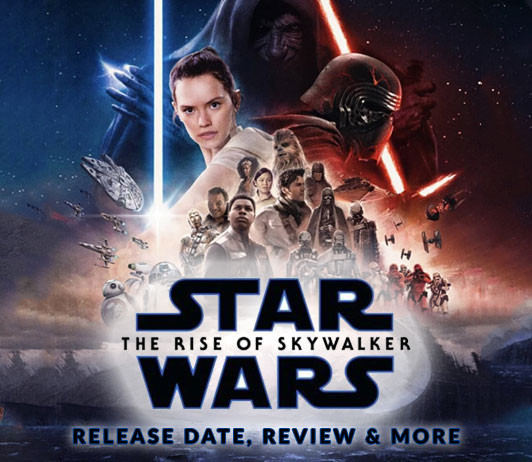 Star Wars is an epic space film series created by George Lucas. The film series made such great success that it is the third highest grossing film series behind only Harry Potter and James Bond films as of 2011.

Star Jedi is the font used in the movie Star Wars. This font is designed by Boba Fonts. You can use the font in your personal and commercial projects. Simply download it from the link below.