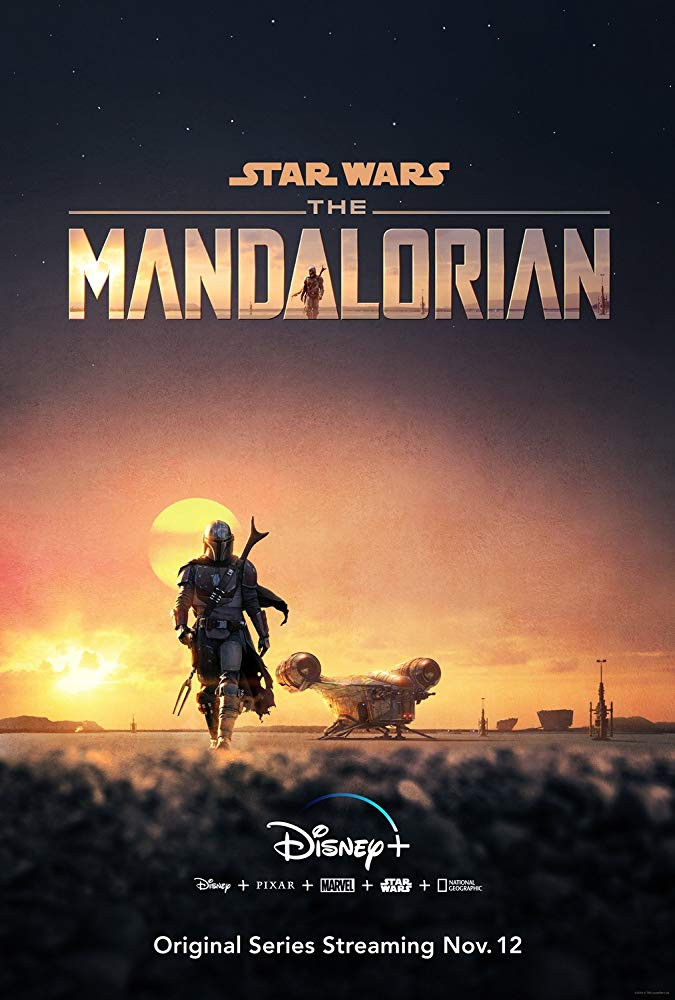 The Mandalorian, also known as Star Wars: The Mandalorian, is an American space Western web television series created by Jon Favreau and released on Disney+. It is the first live action series in the Star Wars franchise. Set five years after the events of Return of the Jedi and 25 years prior to the events of The Force Awakens, it follows the title character Din Djarin —a Mandalorian bounty hunter—and his exploits beyond the reaches of the New Republic.

Favreau also serves as head writer and showrunner, as well as executive producer, alongside Dave Filoni, Kathleen Kennedy, and Colin Wilson. The Mandalorian premiered with the launch of Disney+ on November 12, 2019, with its eight-episode first season. A second season has been ordered, which is set to premiere in October 2020. The series has received positive reviews.

What’s the font used for The Mandalorian?

The font used for The Mandalorian is Mandalore Font. It’s was designed by Iconian Fonts.