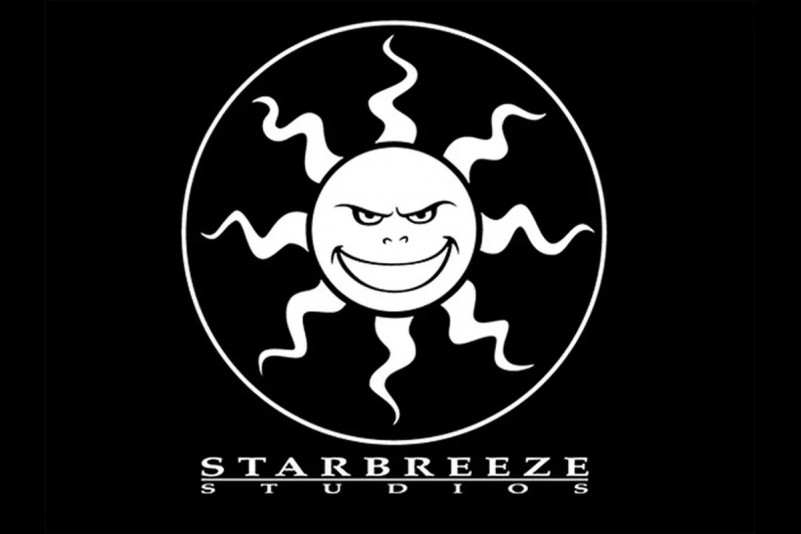 Starbreeze Studios AB is a Swedish video game developer and publisher based in Stockholm. Notable games developed include The Chronicles of Riddick: Escape from Butcher Bay, Payday 2 and Brothers: A Tale of Two Sons. Founded by members of the demogroup Triton, the company was merged with O3 Games in 2002 wherein the Starbreeze name was retained.

The font used for the Starbreeze logo is very similar to Palatino Font.