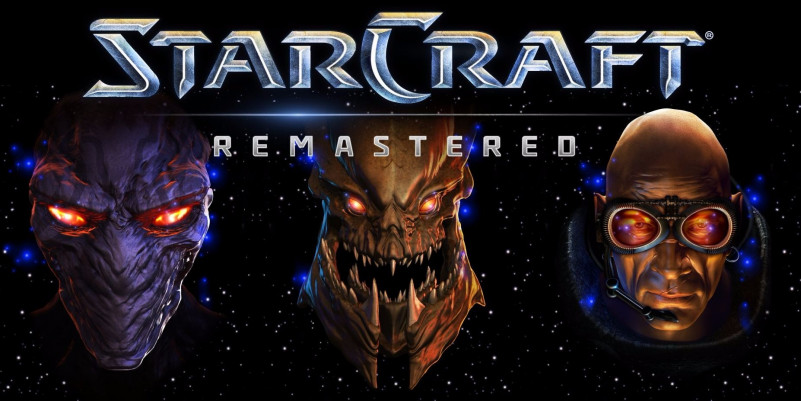 StarCraft is a military science fiction media franchise created by Chris Metzen and James Phinney and owned by Blizzard Entertainment. The series, set in the beginning of the 26th century, centers on a galactic struggle for dominance among four species—the adaptable and mobile Terrans, the ever-evolving insectoid Zerg, the powerfully enigmatic Protoss, and the “god-like” Xel’Naga creator race—in a distant part of the Milky Way galaxy known as the Koprulu Sector. The series debuted with the video game StarCraft in 1998. It has grown to include a number of other games as well as eight novelizations, two Amazing Stories articles, a board game, and other licensed merchandise such as collectible statues and toys.

The text “StarCraft” on the poster we identify is created by Starcraft Font. This font is designed by Pixel Sagas. You can use the font in your personal projects. Simply download it from the link below.