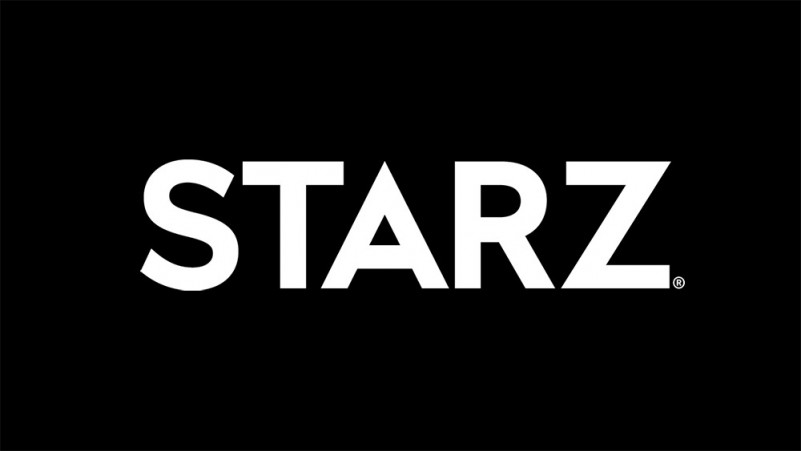 What Font Was Used in Logo ?

The text on the logo we identify is created by Radikal Bold Font.