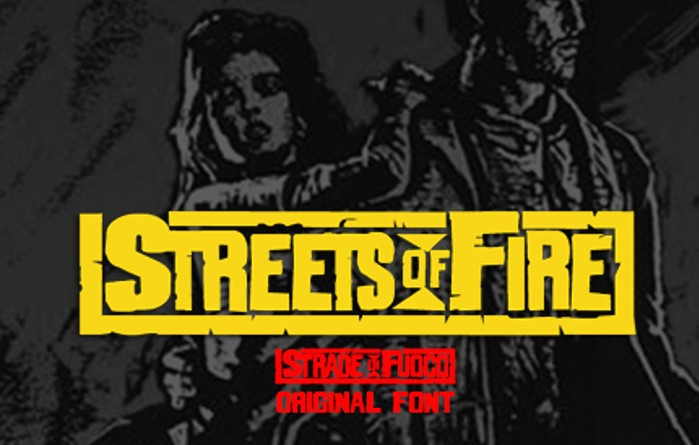 Streets of Fire is a 1984 American neo-noir rock musical film directed by Walter Hill and co-written by Hill and Larry Gross. The film is described in its opening credits and posters as “A Rock & Roll Fable” and is a mix of various movie genres with elements of retro-1950s woven into then-current 1980s themes.