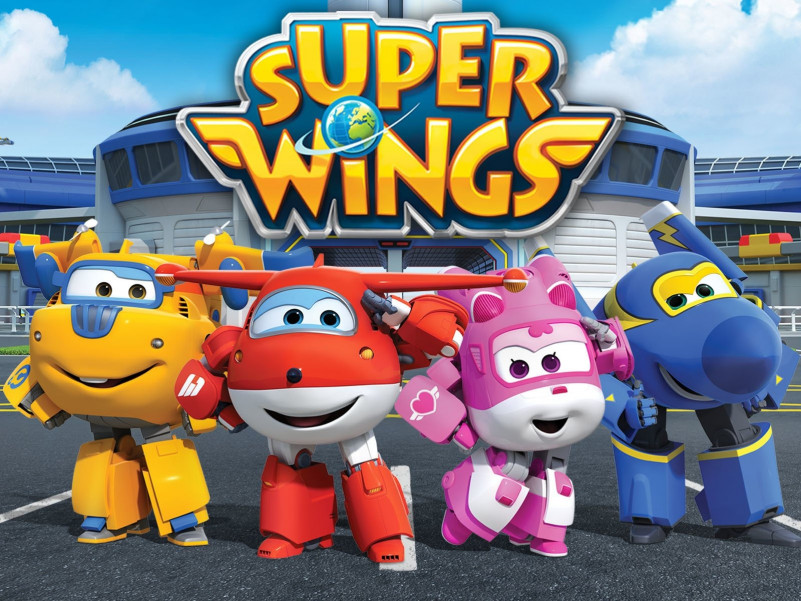 The text on the poster we identify is created by  Lithos Font. Lithos was designed by Carol Twombly and published by Adobe. Lithos contains 5 styles and family package options.