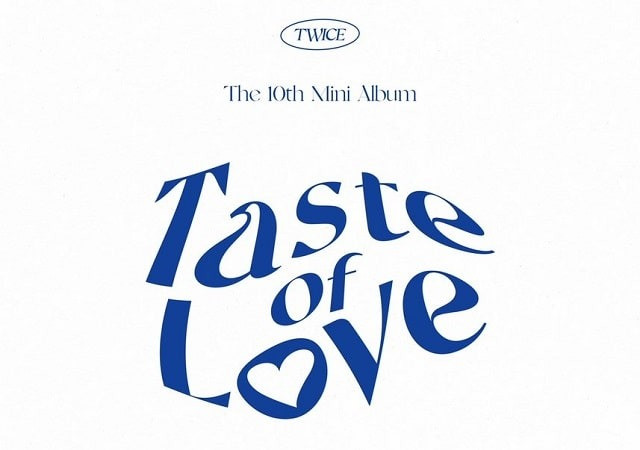 Fans of TWICE can officially start rejoicing as the popular girl band has unveiled a glimpse of their comeback album, which will be launched next month. This is the band’s 10 th mini album and is titled ‘Taste of Love’. Along with a teaser picture of what to expect from the album, TWICE also revealed that the album will be available for K-Pop fans around the world on June 9 and June 11, and the album’s digital and physical pre-orders will begin from May 10.

“Tangerine” is the font used in Taste of Love poster.