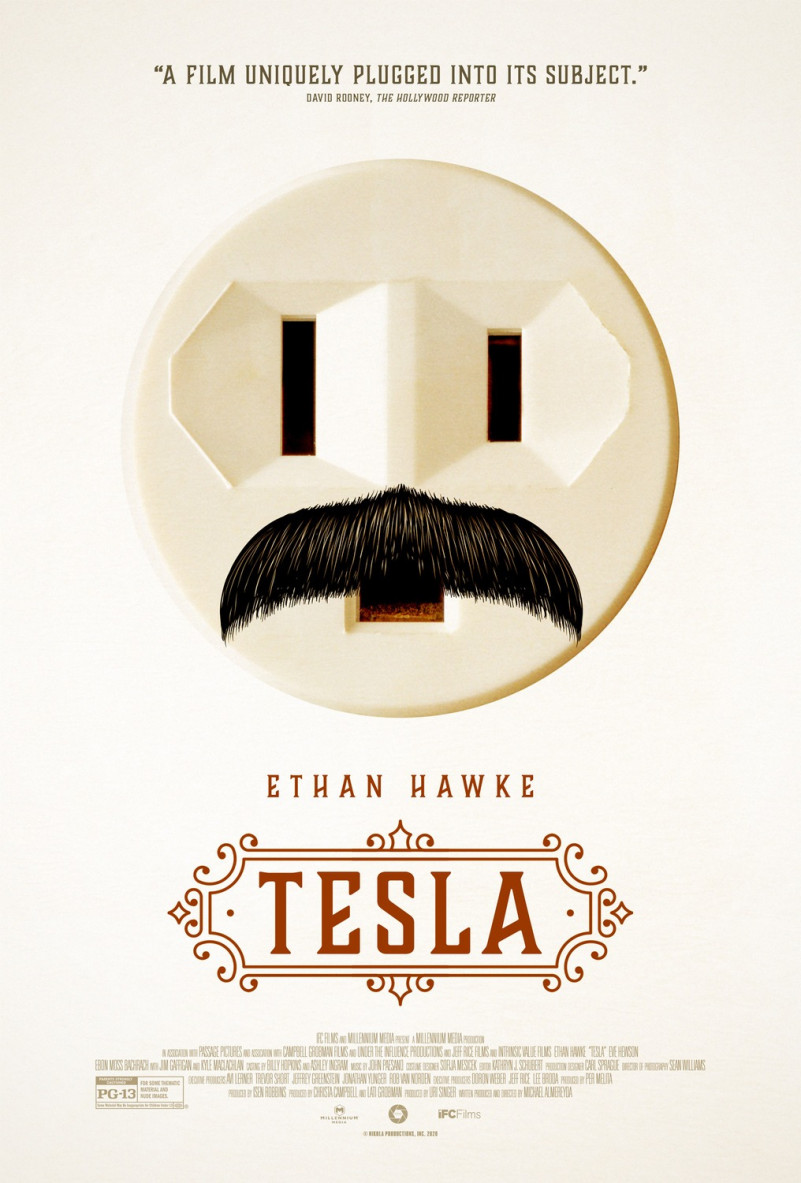 The film had its world premiere at the Sundance Film Festival on January 27, 2020, and released in limited theaters and via video-on-demand on August 21, 2020, by IFC Films.