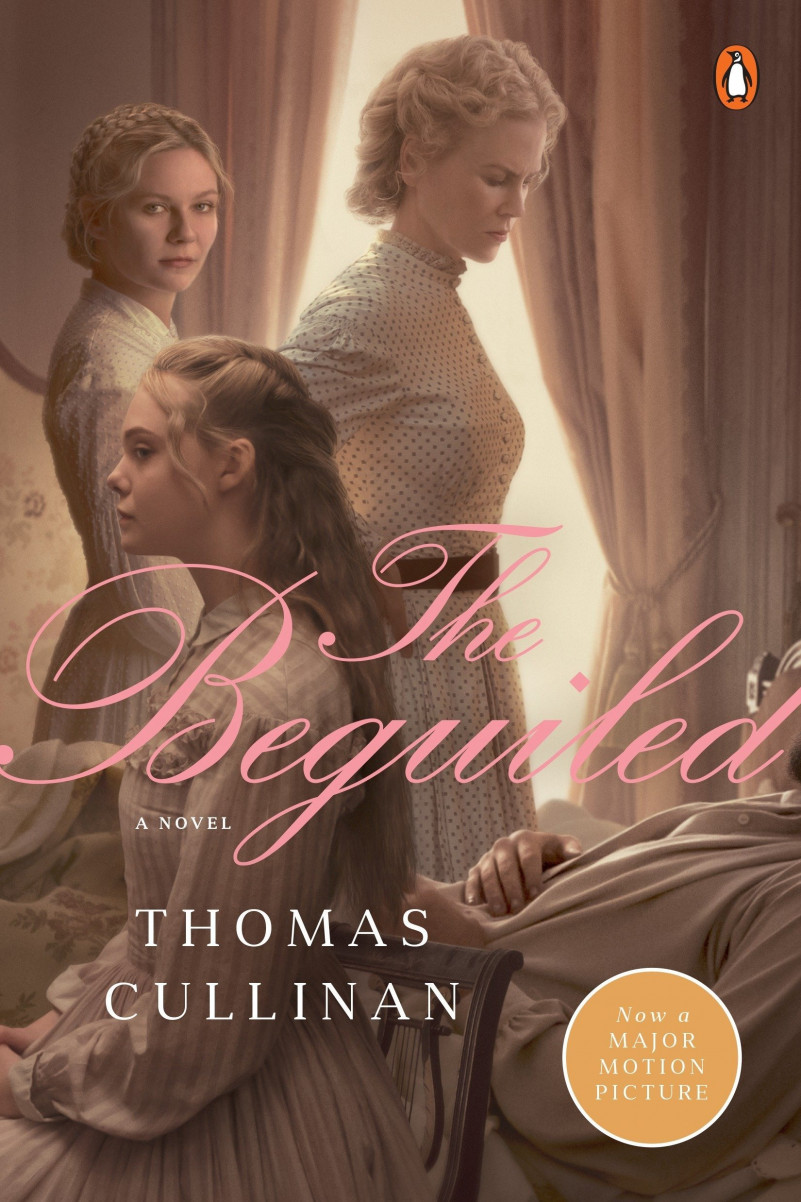 The Beguiled is a 2017 American drama film written and directed by Sofia Coppola, based on the novel of the same name by Thomas P. Cullinan. The film competed for the Palme d’Or in the main competition section at the 2017 Cannes Film Festival and won the Best Director award.