The Crazy Ones Film Font 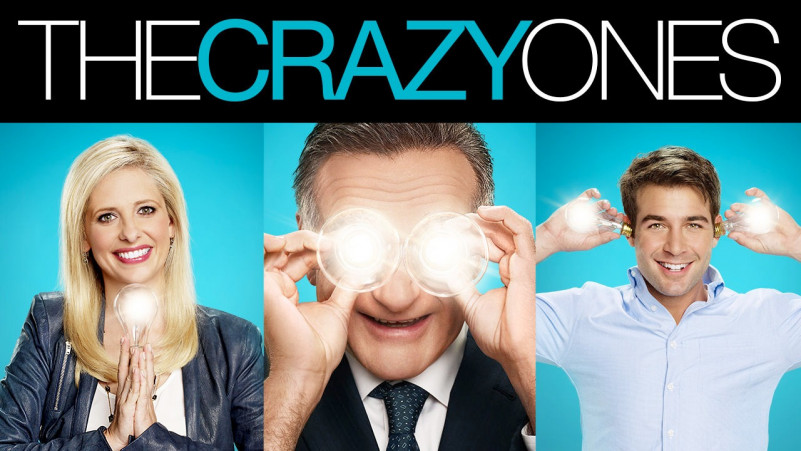 The Crazy Ones is an American sitcom television series created by David E. Kelley, and starring Robin Williams and Sarah Michelle Gellar. The single-camera series aired for one season on CBS, from September 26, 2013, to April 17, 2014. It was part of the 2013–14 American television season as a Thursday night 9:00 pm Eastern / 8:00 pm Central entry. Bill D’Elia, Dean Lorey, and Jason Winer served as executive producers for 20th Century Fox Television. The episodes are loosely based on the life experiences of John R. Montgomery while he worked at Leo Burnett advertising in Chicago.

The text on the poster we identify is created by Neue Helvetica Font.

The Crazy Ones Film Font