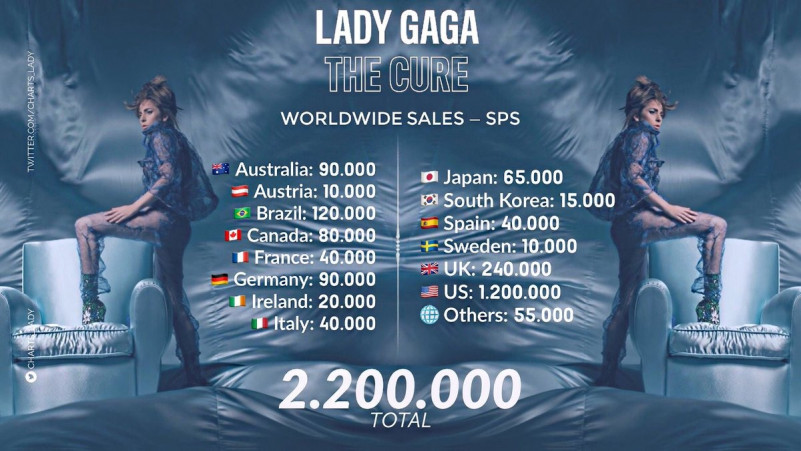 “The Cure” is a song recorded by American singer Lady Gaga.The single was released on April 16, 2017, after her live debut performance of the song at the Coachella music festival.

The text on the poster we identify is created by Titling Gothic FB  Font.