The Devil Has a Name Font 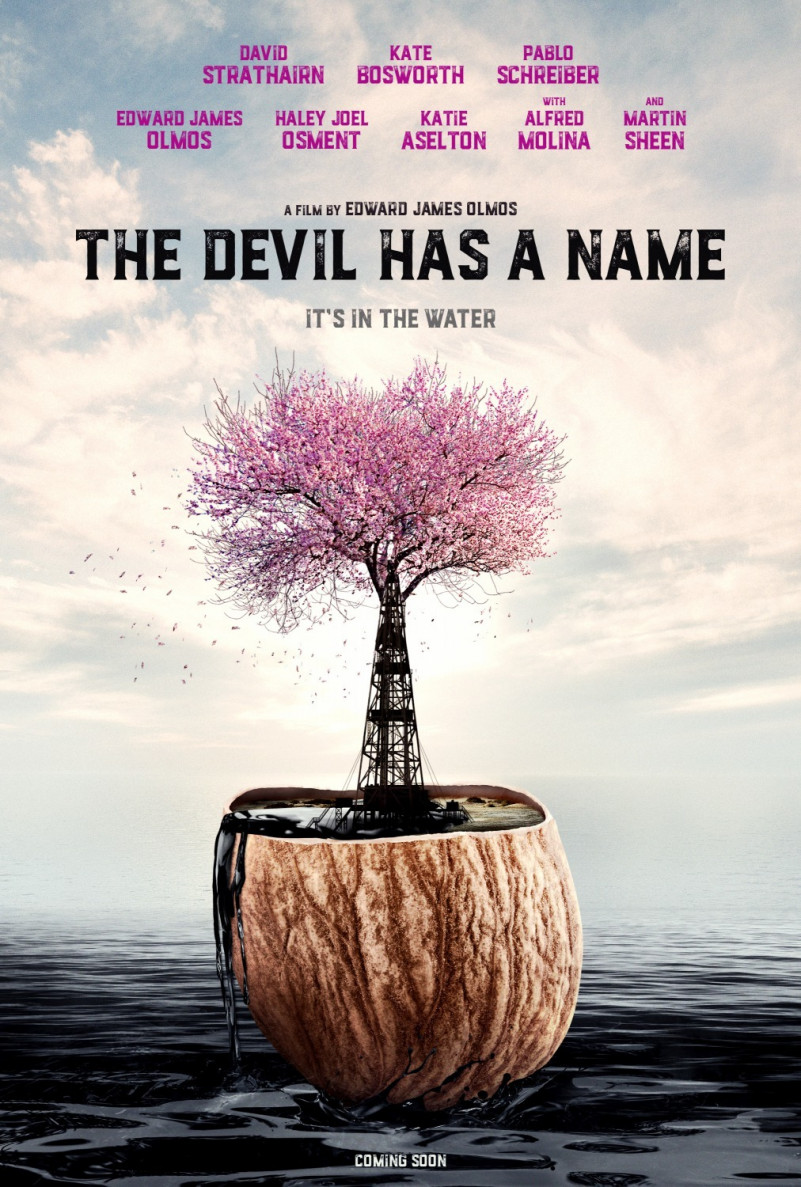 The Devil Has a Name is an American dark comedy film, starring and directed by Edward James Olmos. It also stars David Strathairn, Alfred Molina, Kate Bosworth and Martin Sheen. It premiered at the 2019 Los Angeles Latino International Film Festival.

“Drone Ranger” is the font used in The Devil Has a Name poster. Drone Ranger is a geometric display family that includes 9 various styles for your designing needs.

The Devil Has a Name Font