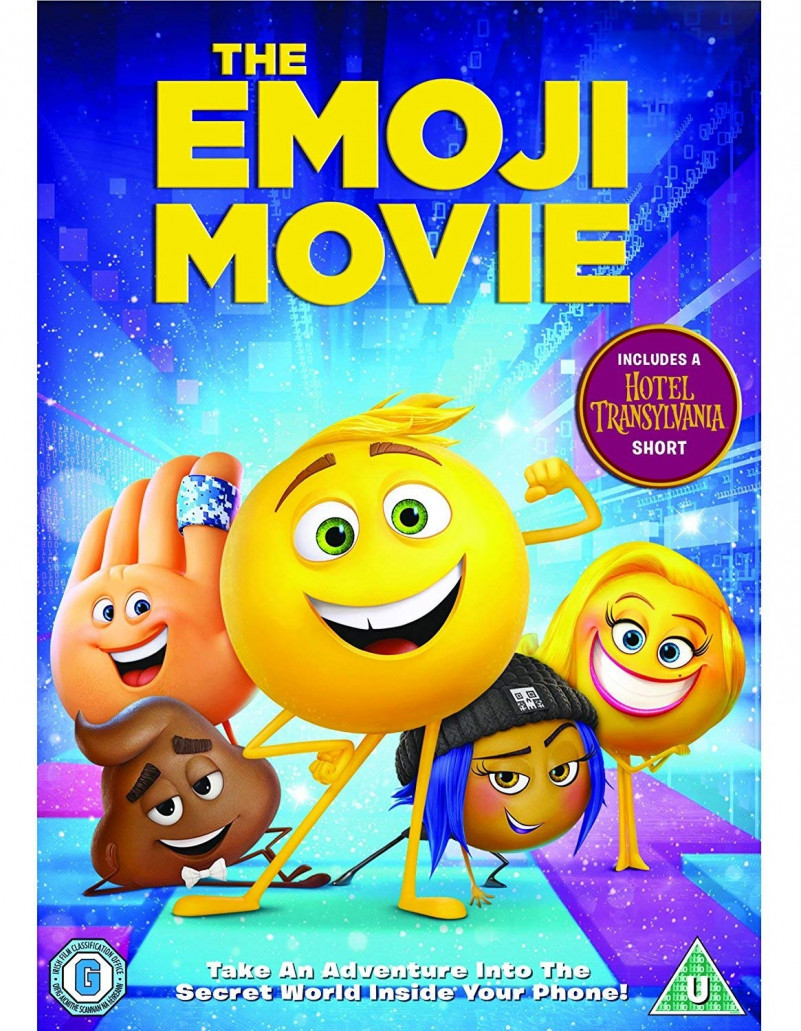 The Emoji Movie is a 2017 computer-animated film directed by Tony Leondis. The film centers on Gene, a multi-expressional emoji who lives in a teenager’s phone, and who sets out on a journey to become a normal meh emoji like his parents.

“Gotham” is the font used in The Emoji Movie poster.