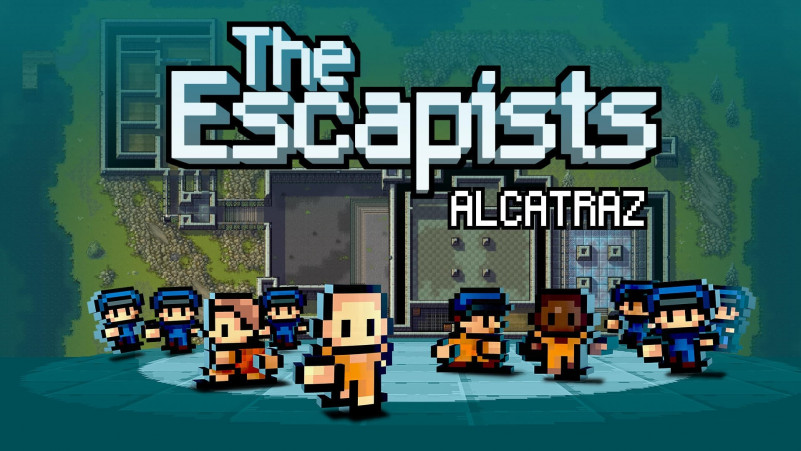 The Escapists is a strategy game developed by Mouldy Toof Studios and released in 2015 for Microsoft Windows, Xbox 360, Xbox One and PlayStation 4. In the game, players assume the role of an inmate and must escape from prisons of increasing difficulty.

“Algol ” is the font used in The Escapists poster.  Algol was designed by Ray Larabie and published by Typodermic. Algol contains 3 styles and family package options.