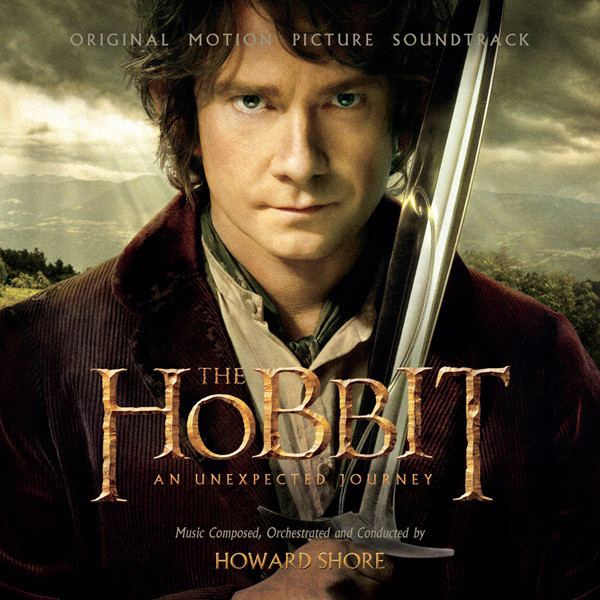 The Hobbit: An Unexpected Journey is a 2012 epic high fantasy adventure film directed by Peter Jackson. It is the first installment in a three-part film adaptation based on J. R. R. Tolkien’s 1937 novel The Hobbit. It is followed by The Desolation of Smaug (2013) and The Battle of the Five Armies (2014), and together, they act as a prequel to Jackson’s The Lord of the Rings film trilogy. The film’s screenplay was written by Jackson, his longtime collaborators Fran Walsh and Philippa Boyens, and Guillermo del Toro, who was originally chosen to direct the film before leaving the project in 2010.

What’s the font used for The Hobbit?

The font used for The Hobbit Movie is Ringbearer Font. Designed by Pete Klassen.