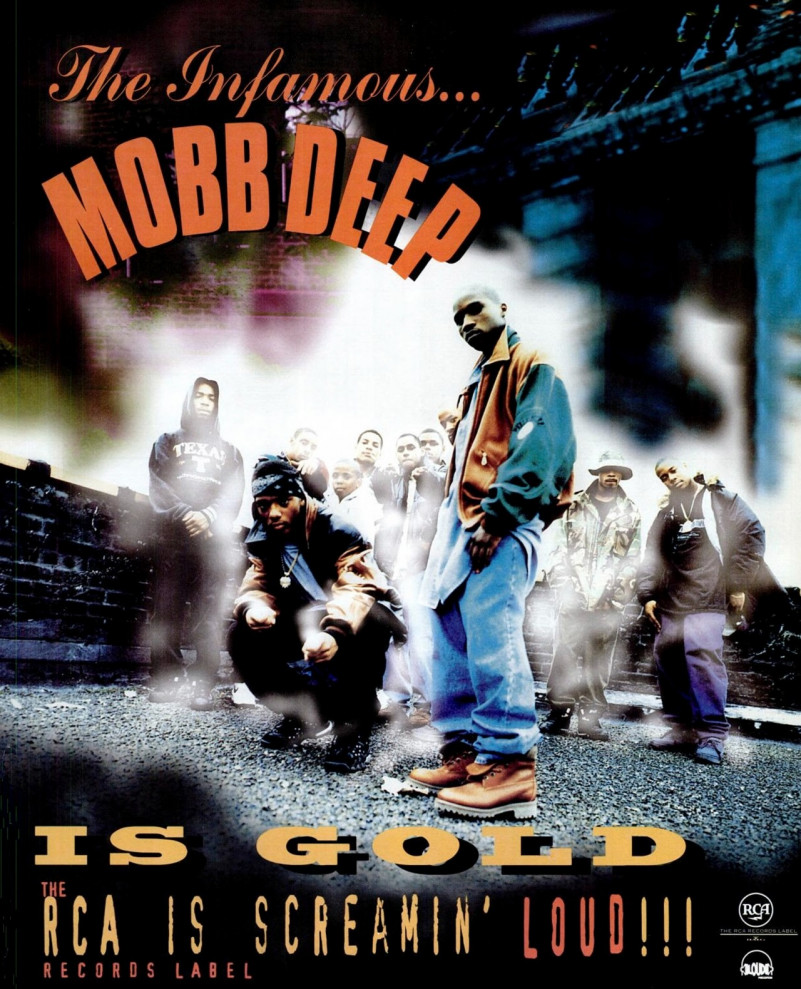 Mobb Deep was an American hip hop duo from the Queensbridge Houses in New York City. The Infamous… is the second studio album by the hip hop duo. It was released on April 25, 1995 via Loud Records.