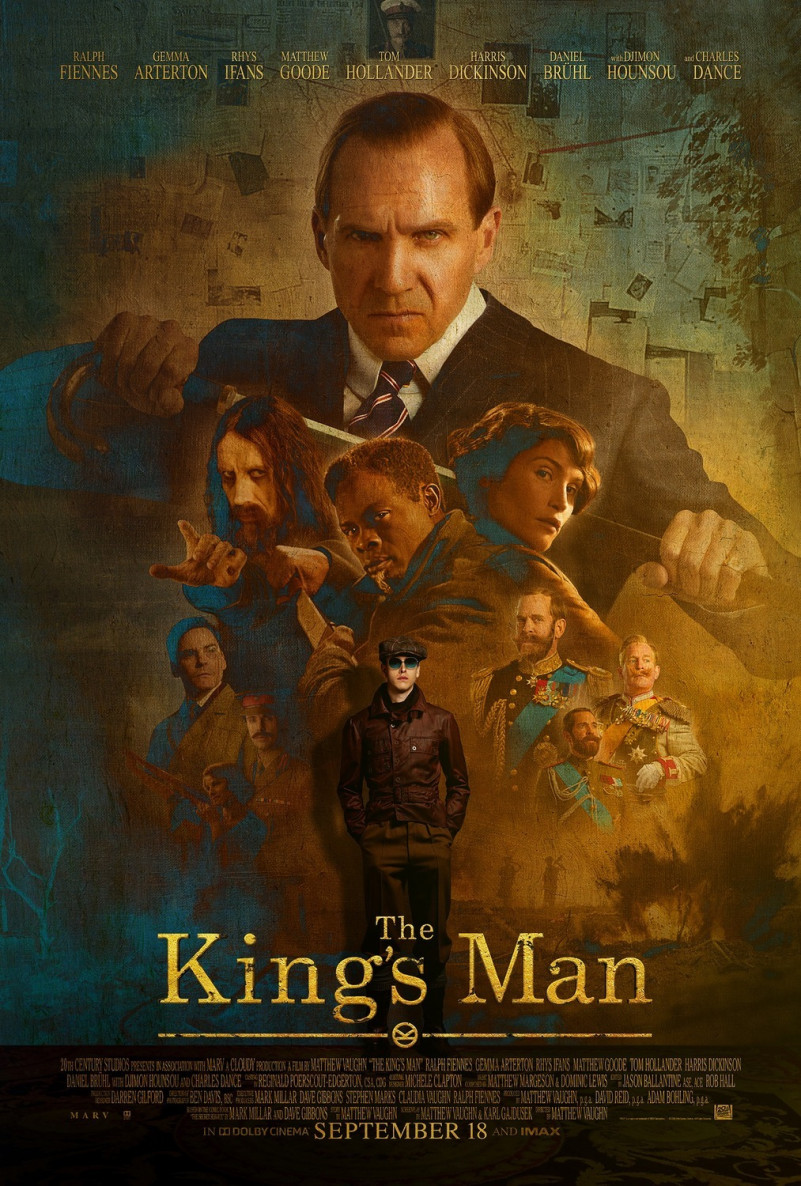 The King’s Man is an upcoming period spy film directed by Matthew Vaughn, who wrote the screenplay with Karl Gajdusek. It is a prequel to the Kingsman film series, which is loosely based on the comic book series Kingsman, created by Dave Gibbons and Mark Millar and published by Marvel’s Icon Comics imprint. The film features an ensemble cast that includes Ralph Fiennes, Gemma Arterton, Rhys Ifans, Matthew Goode, Tom Hollander, Harris Dickinson, Daniel Brühl, Djimon Hounsou, and Charles Dance.
The film is scheduled to be released on September 18, 2020.